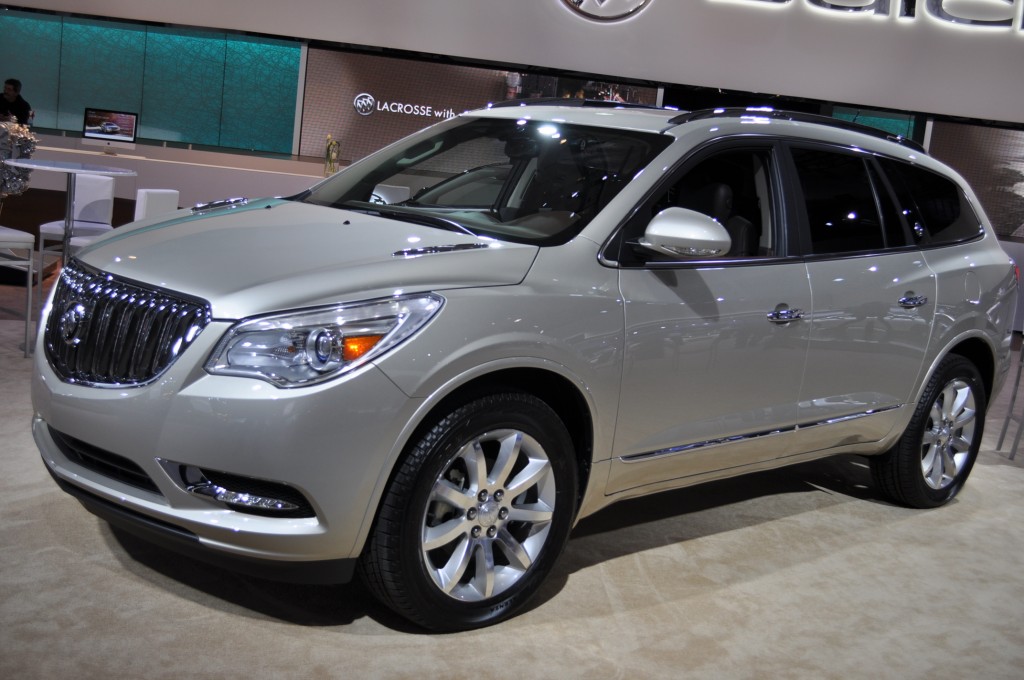 Today at High Gear Media, our six-month road test Hyundai Veloster suffered its first injury and the Shelby GT500's fate is revealed. Porsche revealed the 2013 Cayenne GTS and we did some video walkarounds with a few new vehicles. All this and more in today's car news, right here on The Car Connection.

Porsche revealed the 2013 Cayenne GTS before its debut at the Beijing Auto Show.

A one-of-a-kind Pinifarina Hyperion was found at an Abu Dhabi dealership.

Is Nissan considering a 240SX revival?

We took a look at how much range a Nissan Leaf loses if it's unplugged for eight days.

We did a video walkaround with the 2013 Buick Enclave.

Volkswagen recalled the 2012 Passat and Routan.

Even with the Atlantic revealed, what are Fisker's chances?