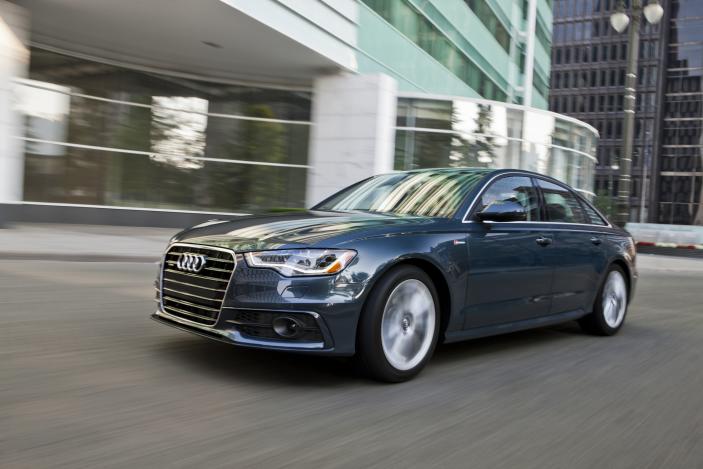 Today at High Gear Media, we spied the 2014 BMW i8 supercar and Honda issued a recall. Toyota is targeting Gen Y and one city bans the use of cell phones behind the wheel. All this and more in today's car news, right here on The Car Connection.

We compared the Honda Odyssey against the Nissan Quest.

Shelby American admits to faking the drag strip photo of the Shelby 1000 Mustang.

Toyota teamed up with Audubon for the Spring Green Challenge Facebook app.

Chapel Hill, North Carolina, banned the use of cell phones behind the wheel.

Toyota is targeting Gen Y buyers with the 2012 Prius C.

Honda recalled the 2006 CR-V due to suspension problems.

We reviewed the 2012 Audi A6 and loved the striking interior styling and materials.