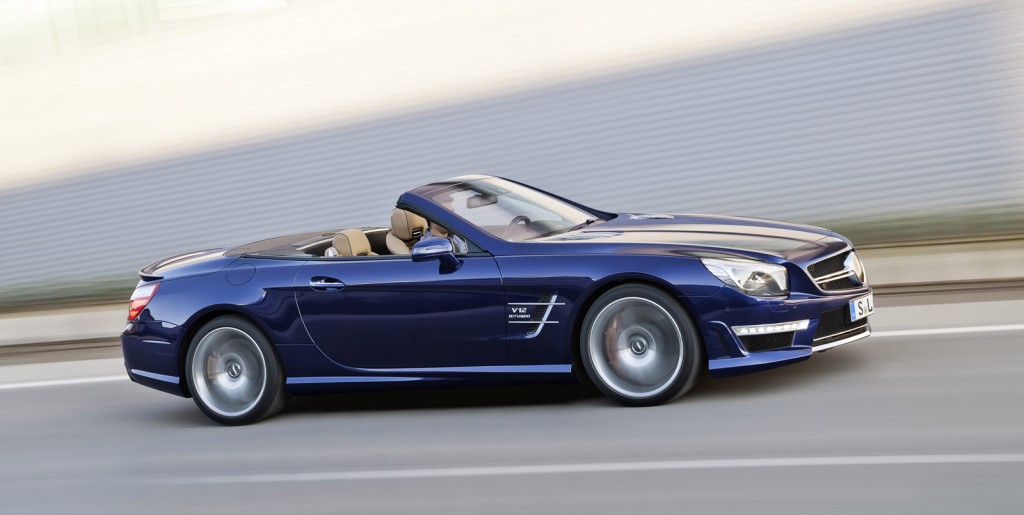 Today at High Gear Media, OnStar reports on the most helpful drivers in America and Green Car Reports is nominated for an award. Porsche is working on a plug-in hybrid Panamera and we spied the 2013 Land Rover Range Rover. All of this and more in today's car news, right here on The Car Connection.

Is the next-generation Chevy Colorado still two years out for the U.S. market?

Volkswagen, Hyundai, and Ford all ace a Total Value Survey.

The Formula 1 IPO may fetch as much as $10 billion.

We spied the 2013 Land Rover Range Rover on video.

We compared the Hyundai Tucson against the Nissan Rogue.

A Nissan GT-R got lucky after it avoided crashing three times during a drag race.

A plug-in hybrid Porsche Panamera may appear in 2014.

According to OnStar, the most helpful drivers in America live in Los Angeles.