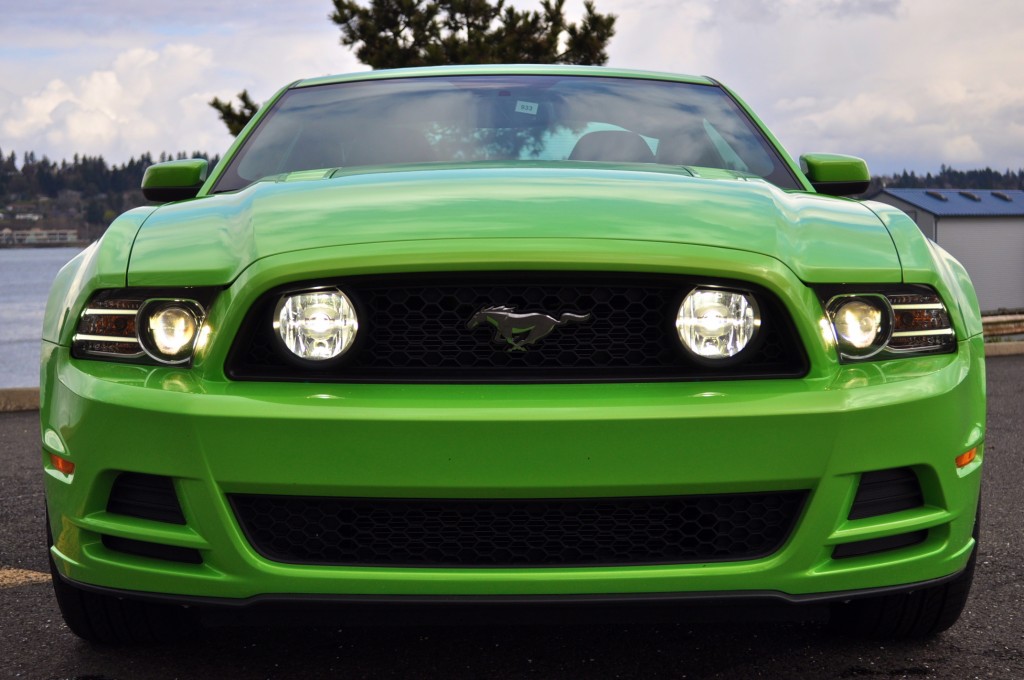 Today at High Gear Media, Hyundai announced a recall and we drove the refreshed 2013 Ford Flex. Audi won the 12 Hours Of Sebring and Subaru is going to offer new safety-technology in the 2013 Legacy and Outback. All this and more in today's car news, right here on The Car Connection.

Ford created a feng shui map for the 2013 Fusion sedan.

Two French men are taking an electric-car road trip around the world.

The 2013 Subaru Legacy and Outback will offer high-tech safety systems.

McLaren said the F1 successor will not chase the Bugatti Veyron's top speed.

Have you gotten your green-car tax credits yet?

We slid behind the wheel of the refreshed 2013 Ford Flex and found improved steering and handling.