Connect with our dealer and finance partners through our site and ask for details regarding their at-home car buying services.
OK
HomeNews2011 Rolls-Royce 102EX 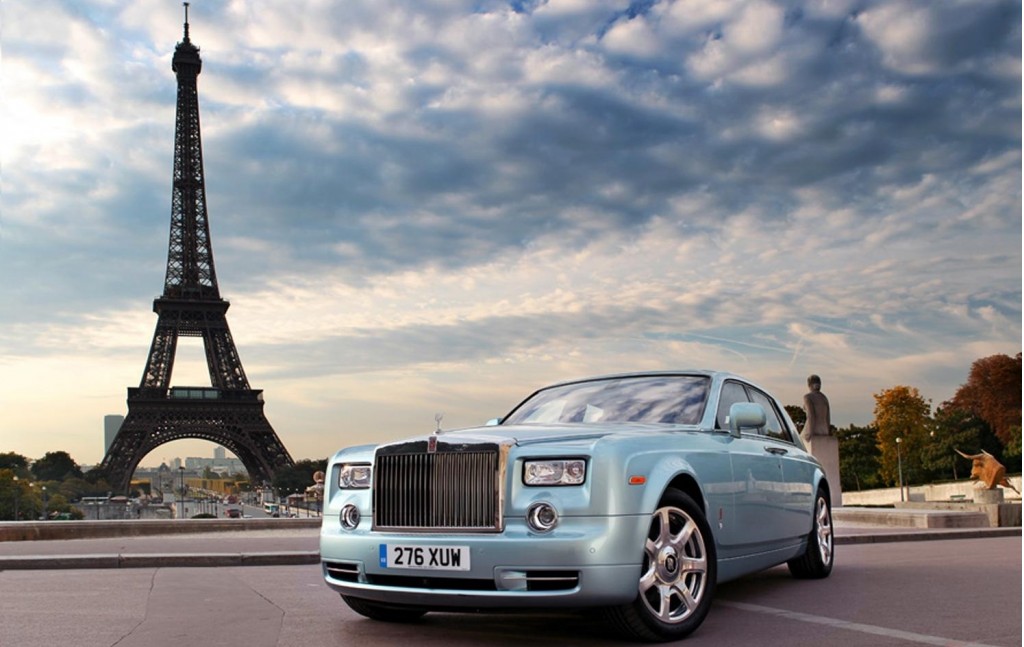 Today at High Gear Media, China focuses on fuel efficiency while Volvo's new V40 introduces new pedestrian safety technology. One of Volvo's famous ad campaigns gets re-imagined and Subaru is limiting how many 2013 BRZs are brought to the U.S. All this and more in today's car news, right here on The Car Connection.

The 2005-2006 Ford Taurus is being investigated for sudden acceleration.

We compared the Chevy Cruze against the Hyundai Elantra with an interesting result.

Volvo's famous "Drive It Like You Hate It" ad has been re-imagined.

Rolls-Royce ruled out building an electric Phantom based on the 102EX Concept.

China is slowing on electric cars in an effort to focus on fuel efficiency.

We take a look at what gas, hybrid, diesel, and electric powertrains cost over five years.

The Volvo V40 is introducing the world to an airbag for pedestrians.

We reviewed the 2012 Mercedes-Benz E Class and love its rich interior trims and spacious interior.

Nissan has joined the DeltaWing project.