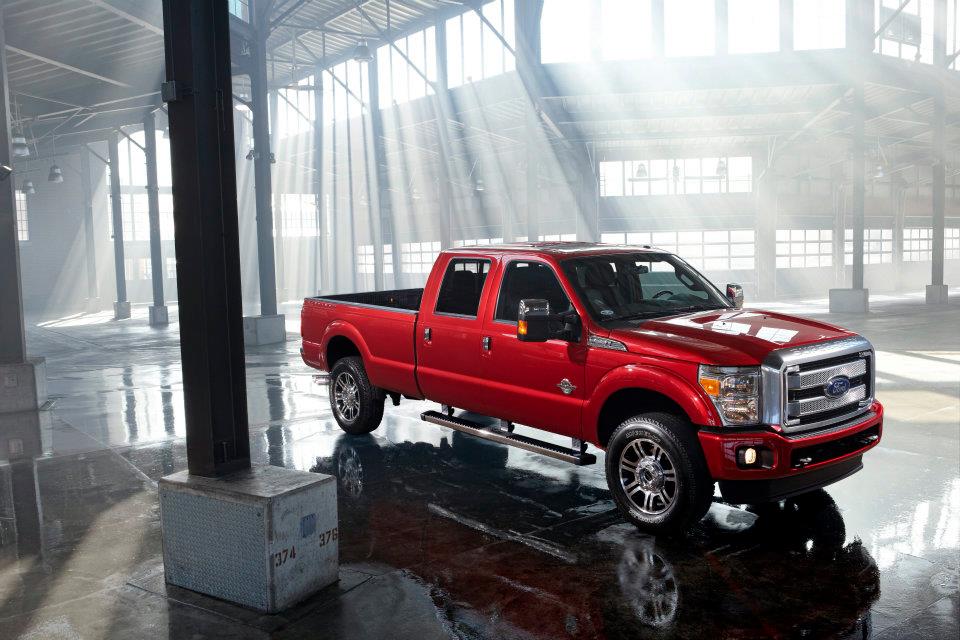 Today at High Gear Media, Pagani released a documentary and Hyundai teased the 2013 Santa Fe before its 2012 New York Auto Show debut. We drove the 2012 BMW 528i and reviewed the 2012 Infiniti M35h. All this and more in today's car news, right here on The Car Connection.

Chrysler and Pure Detroit argued over who's more imported.

We drove the 2012 BMW 528i and found it willing to perform multiple roles.

Pagani released a documentary detailing the history of the Huayra supercar.

We compared the Chevrolet Cruze against the Hyundai Elantra.

A new study says speeding and aggressive driving still cause 1/3 of all fatal accidents.

We reviewed the 2012 Infiniti M35h and found it to be a fast, full-fledged luxury sedan.