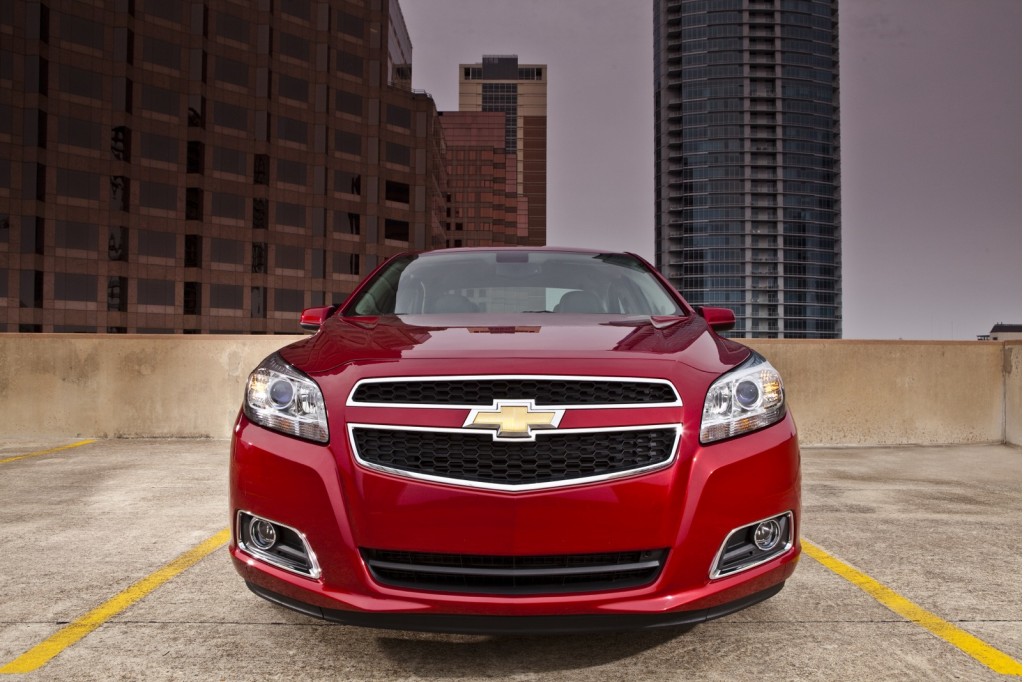 Today at High Gear Media, the DoE gives Carbon Motors a crushing blow and Snap MyLife wants to bring you to the 2012 New York Auto Show. Lexus drops by Jay Leno's Garage, and Chevy talks about the 2013 Malibu Turbo's engine. All this and more in today's car news, right here on The Car Connection.

Keep an eye on gas prices if you're looking to buy a used car.

Bentley is already working on redesigning its SUV after receiving a mixed reception.

Audi's next-generation A3 will offer diesel, hybrid, and CNG options.

The 2012 Nissan Versa sedan has been named a top safety pick.

Why are Fisker Karmas dying?

Ferrari released video of the F12 Berlinetta on the track.