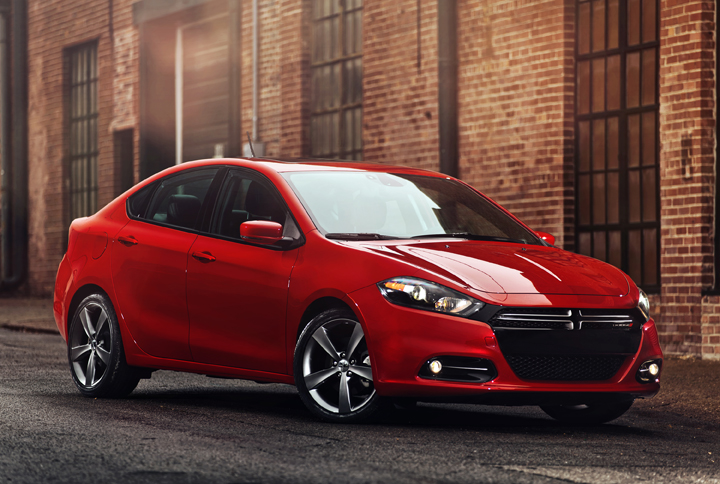 Today at High Gear Media, Cadillac goes green by using a new type of refrigerant and Porsche shows off the new 2013 Boxster. The Dodge Dart launch might shift and Jeep announced a recall. All this and more in today's car news, right here on The Car Connection.

Jeep announced a recall for the 2004-2005 Liberty due to corrosion fears.

Is Dodge pushing back the launch of the Dart due to April Fool's concerns?

We compare the 2013 Chevrolet Cruze Wagon against the Hyundai i30 Wagon.

Shipments and production of the 2012 Chevrolet Camaro ZL1 have been halted.

The Cadillac XTS is the first vehicle to use the greener R-1234yf refrigerant.

Porsche showed off the new 2013 Boxster in Geneva.