Don't Toast Those Buns! Seat Warmers Can Cause Rashes, Scarring 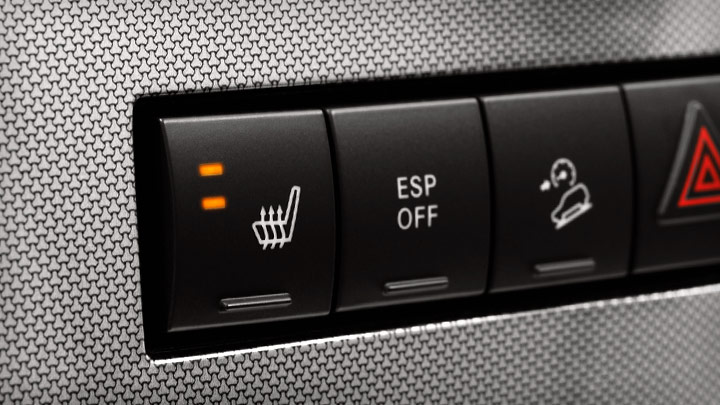 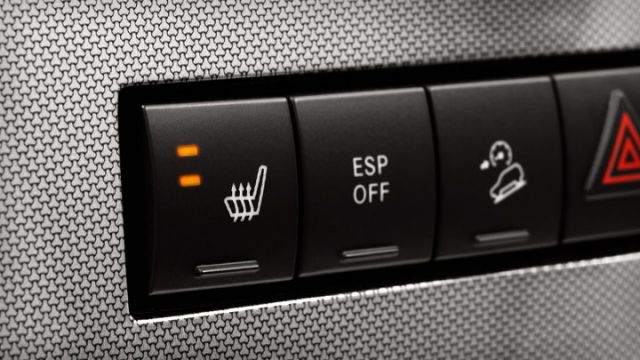 If you live in one of America's colder climate zones, you know the importance of seat warmers. But according to CBS Minnesota, seat warmers aren't all they're cracked up to be. In certain cases, the amenities can lead to rashes and permanent scarring for passengers.

The problem affects people who take long trips in their vehicles without turning off the seat warmers after the interior has heated up. It's a bit like what's commonly called a "heat rash", and it causes symptoms similar to those seen in people who allow laptop computers to rest on their laps. (Which is where you'd think they're meant to go, of course, but that's not the case.)

The condition has been given the unfortunate name of "Toasted Skin Syndrome". That's a shame, because it's actually a serious problem. Over time it can change the color and texture of the skin along the lower back, upper legs, and buttocks. In severe cases, it can tint the skin and leave permanent scars.

We're not doctors -- not by a long shot -- but while the weather's still nippy, we suggest you be a bit more aware of your car's seat warmers and turn them off once the vehicle has gotten comfortable. If you're already experiencing symptoms of Toasted Skin Syndrome, see your dermatologist. If caught early enough, some of the symptoms may be reversible.

For a quick overview of the problem, catch this news segment from CBS Minnesota.