How Much Will The Feds Lose On Auto Loans? Not As Much As Feared 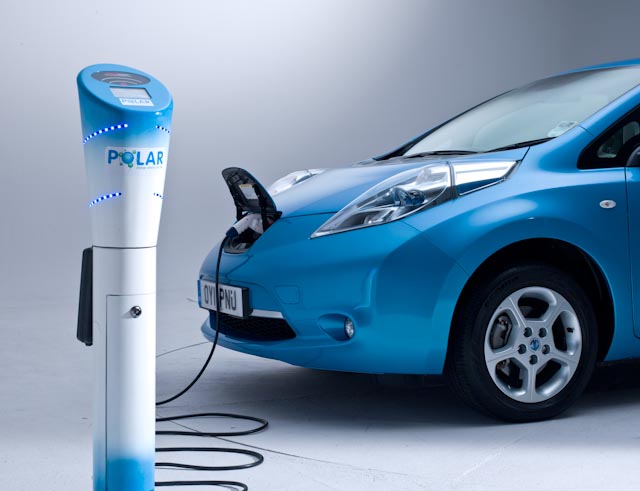 The program in question is the one supporting advanced-tech vehicles and the updating of automaker's manufacturing facilities to improve their efficiency. The funds came from the Department of Energy, which allotted just under $25 billion for the low-interest loan program.

Ford, Nissan, and Tesla received these DOE loans, as did Fisker. (Louisiana start-up V-Vehicle didn't, which may explain why V-Vehicle isn't around anymore.) To date, loan recipients have drawn down $8.3 billion, though more has been awarded.

The bad news is that some of the DOE's loans won't be repaid. According to new estimates, the feds are likely to lose $166 million on the program.

The good news is that that's far, far less than the $3 billion Congress expected the program to lose. Analysts attribute the rosier estimates to the improved economy and the rebounding auto industry. With more people purchasing cars and more automakers flush with cash, there's a greater chance that the DOE's loans will be repaid. (Fisker could be the notable exception.)

The even better news -- according to the DOE, anyway -- is that the $8.3 billion automakers have taken has been leveraged to generate $40 billion in private investment, supporting 60,000+ jobs.

The report, however, does caution that the DOE needs to take additional steps to ensure that the program's losses remain low. For starters, the department needs to fill key staff positions to ensure proper oversight, and it needs to institute an "early warning system" to spot potential problems and mitigate damage.

If the DOE can take those steps, and if the economy remains steady, the loan program's projected losses might fall even further. If not, we may be looking at another Solyndra (which was also funded by the DOE). Stay tuned.