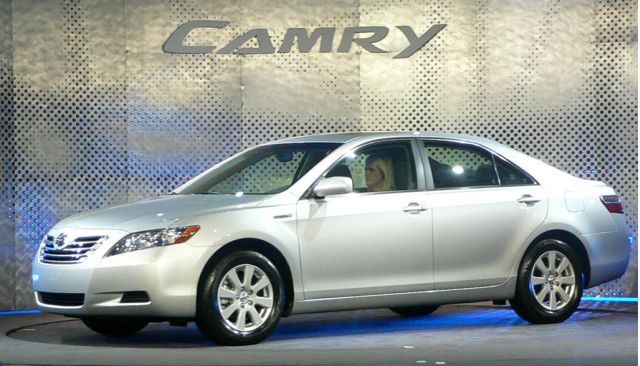 If you drive a 2007 Toyota Camry or RAV4, you might want to pay particular attention to the news in coming weeks. According to the Detroit Free Press, those vehicles are being investigated for reports of fires originating in the driver's-side doors.

Neither Toyota nor the National Highway Traffic Safety Administration has yet issued a recall for the Camry or RAV4. However, as of last Monday, the NHTSA began investigating six complaints of fires.

Preliminary reports hint that the problem may be rooted in the power window switch on the driver's-side door. To date, no injuries or fatalities have been associated with the fires, though one Camry was totally destroyed when a fire broke out after the car was started.

Should the problem warrant a full recall of the very popular Camry sedan and RAV4 crossover, it would affect around 830,000 vehicles in total.

If you drive one of the vehicles under investigation and have additional questions, Toyota encourages you to call its customer service line at 800-331-4331.

However, given the specificity and seriousness of this particular investigation, we'd suggest that you also sign up for recall alerts from the NHTSA. (The NHTSA publishes recall alerts long before automakers begin notifying vehicle owners.) Just visit the Recall Notification registry on the NHTSA website, enter your model year and make -- in this case, 2007 Toyota -- and provide a valid email address. Granted, you may receive recall notices for other 2007 Toyota models, but with a little luck, there won't be many to sift through.