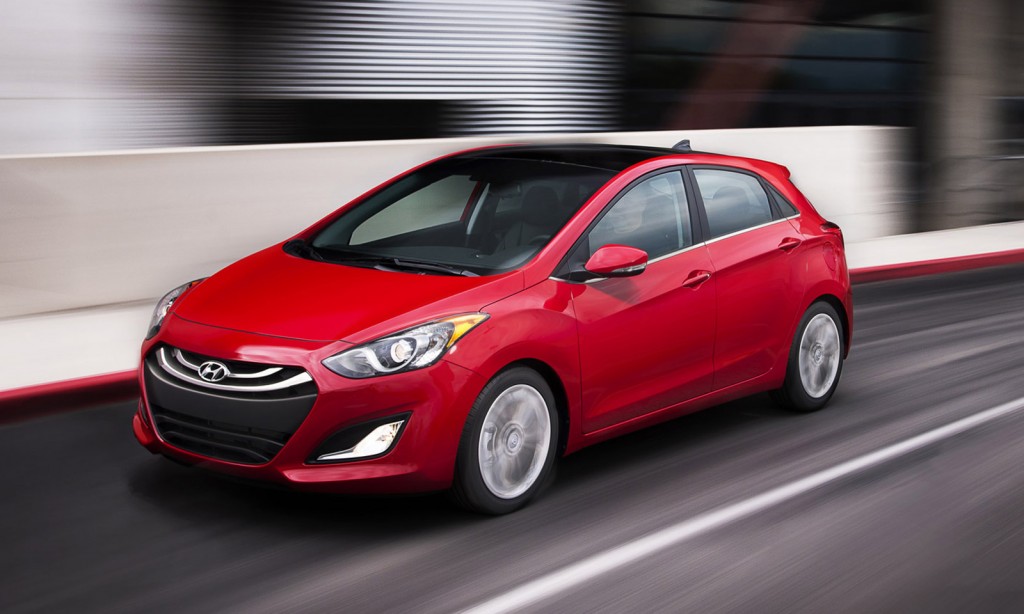 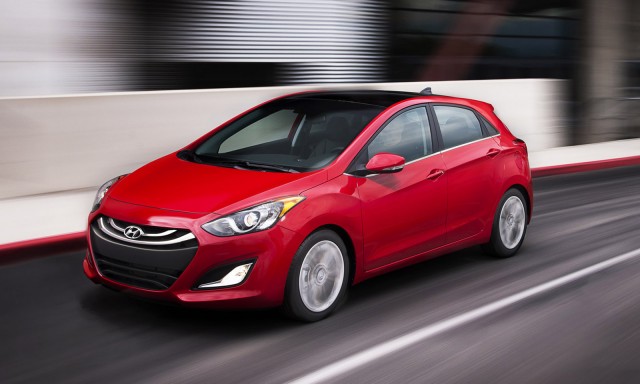 Competition is tough these days, and with new offerings constantly popping up from every corner of the world, things are only going to get tougher down the road. According to research firm Brand Keys and its 2012 Customer Loyalty Engagement Index, the companies best prepared to thrive in today's global economy are those that delight customers, and in the automotive sector, the three leaders are Hyundai, Ford, and Honda.

HOW THE SURVEY WORKS

Every year, Brand Keys surveys thousands of consumers to learn about their shopping habits and which companies they like. In January, the firm interviewed 49,000 Americans across the country -- mostly by phone -- to find out what's important to them in a brand. The study covered a whopping 83 categories, from airlines to morning news shows to wireless phone service providers. In fact, respondents themselves help pick the most important categories and added five this year, including tablet computers and online gaming sites.

Ultimately, Brand Keys' aims to identify the brands in each category that meet or exceed customer expectations. What the firm has found in recent years is that now, more than ever, companies need to delight shoppers by going above and beyond what's offered by their competitors -- not only in terms of their product or service, but also in their sales staff. A great example of this effect in action can be found in Apple, which has created a line of attractive products and a groundbreaking way for customers to shop for, purchase, and maintain those products online and at Apple's growing network of stores.

In the automotive sector, Hyundai came out on top of the 2012 Customer Loyalty Engagement Index, followed closely by Ford and Honda. (Those rankings are pretty much the same as last year, though Nissan -- which has now tumbled to sixth place -- was tied for third in 2011.) In all, here are how the top 13 brands measured up:

First, brand perception is emotional, not logical. How else to explain why Saab made the cut -- even though it hasn't produced a vehicle since last spring and is, for all intents and purposes, dead as a Swedish doornail -- while very active brands like Buick, Cadillac, Dodge, GMC, and Lincoln were left below the cutoff line. It's also strange that GM would show up on the list, since GM isn't technically an auto marque.

But brand perception isn't rational. Saab's history of quirky design continues to delight its devoted enthusiasts, even as the company begins the long process of liquidation. And despite GM's vociferous detractors in certain arenas, the company has a legacy of creating vehicles that inspire passion in drivers. That passion remains, even as GM has stepped back and let its four brands move front and center.

The second thing we notice -- and which Brand Keys points out -- is that even in today's touch-and-go economy, bargain-basement pricing doesn't guarantee loyalty, much less delight. Take the example of the Volkswagen Jetta, which has seen strong sales thanks to the Jetta's low sticker price. What the Brand Keys survey tells us is that if Hyundai, Ford, or another higher-ranked automaker debuts a similarly functional, similarly inexpensive sedan, customers will flock to it in even greater numbers because they feel no loyalty to Volkswagen.

Bottom line: to build an automotive brand with the same appeal as Amazon (the highest-ranked online retailer), Google (highest-ranked search engine), or Patron (highest-ranked tequila), companies have to do more than just offer inexpensive rides. They have to offer attractive, interesting products that perform well, and they have to provide staff that can make customers happy, from sales to service to trade-in.

To be sure, brand perception and loyalty aren't the only factors that determine success, but they're not going to do Hyundai, Ford, or Honda any harm, either.

Affordable electric cars? Here's the best EV SUVs under $50,000
Comments (0)
Commenting is closed for this article
Contribute
Send us a tip Comment Contact the editor
Follow Us