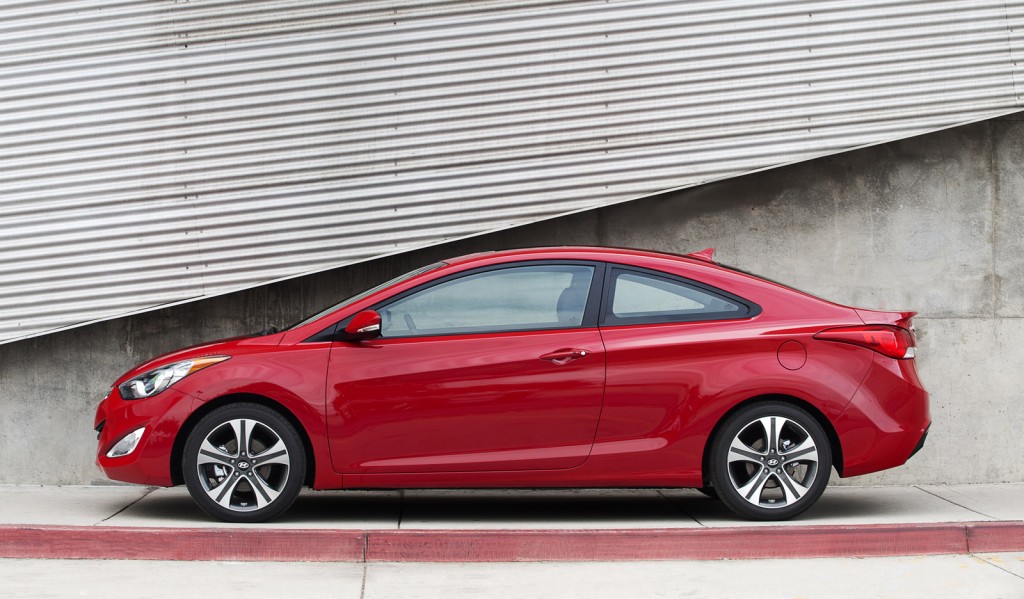 Today at High Gear Media, we're bringing you live coverage on all the new product reveals at the Chicago Auto Show. The Mitsubishi i earns a major green-car award; seat-belt buckles go active; and this past Sunday's Super Bowl ad controversies get even more interesting. All this and more in today's car news, right here on The Car Connection.

Get a first look at the refreshed 2013 GMC Acadia.

See the greenest and meanest, and why the 2012 Mitsubishi i tops one major green-car list.

Want to go to Fashion Week? Mercedes-Benz is holding a contest.

Care to compare the Chevrolet Volt versus the Nissan Leaf?

Next step in safety: an active seat-belt buckle?

And take a first look at the production version of the Civic-based 2013 Acura ILX.

Mazda's new compact crossover, the CX-5, has been priced.

Did Ford fumble in responding to GM's Super Bowl ad?