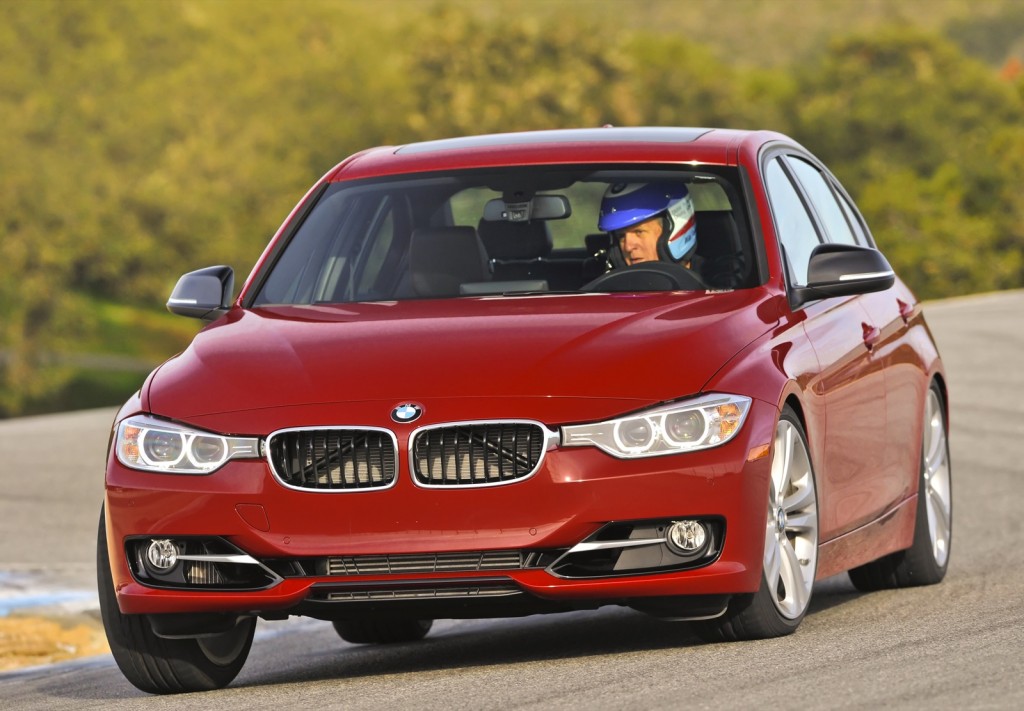 Today at High Gear Media, Toyota's issued a recall and we've driven the 2012 BMW ActiveE electric car. An Iowa man has been nailed for doing 188 mph--188 mph--and gas prices might be going up. All this and more in today's car news, right here on The Car Connection.

The Jeep Compass and Jeep Patriot replacements have been delayed until 2014.

An Iowa man has been convicted of driving 188 mph on a motorcycle.

Are you ready for $4 per gallon gasoline?

Ford's Fiesta based B-Max minivan isn't coming to the U.S.

Toyota has issued a recall for the 2011 RAV4 due to an airbag flaw.

The heavily criticized Honda Civic will probably be refreshed by this fall.