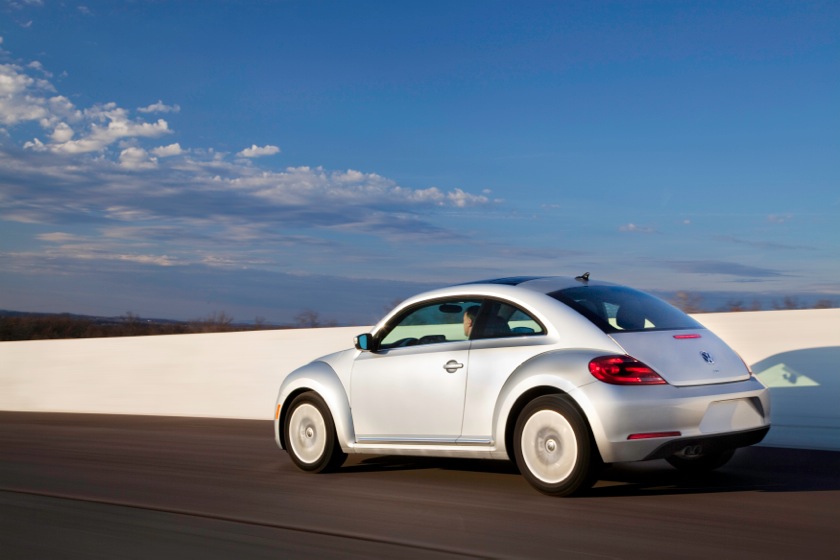 Today at High Gear Media, Chevy helps you figure out how much you'll save by owning a 2012 Volt while Acura wants to know what you'd swap for a new NSX. Ferrari shows off its new 2012 Formula 1 race car, and we spy the refreshed BMW 7-Series. All this and more in today's car news, right here on The Car Connection.

Lexus introduced its new "Points Of No Return" Facebook application.

Acura asks what you'd swap for a new NSX.

A new video shows you what's inside a 2012 Chevrolet Volt.

Rumors swirl regarding an upcoming Infiniti halo car based on the GT-R.

Volkswagen confirmed the 2013 Beetle TDI will debut at next week's Chicago Auto Show.

The MINI Convertible Highgate Edition is now on sale.

Chevrolet introduced the Deduction Calculator for the 2012 Volt.