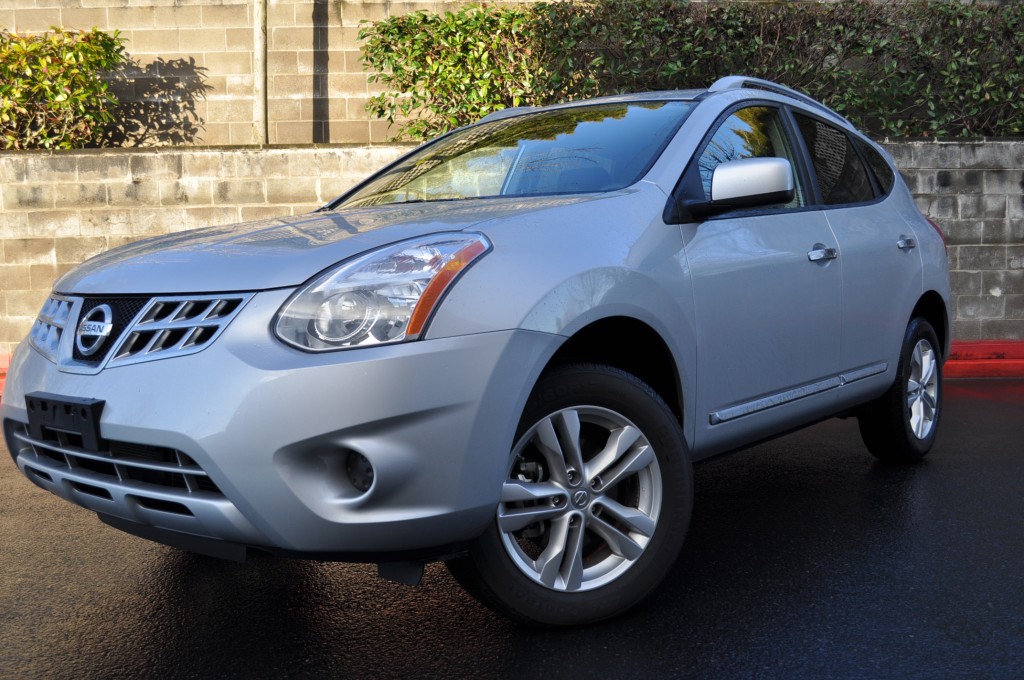 Today at High Gear Media, Nissan invites its fans to a unique opportunity, and Audi has priced the 2012 R8 GT Spyder. We discuss January new-car sales and Toyota is going to give away two 2012 Camrys. All this and more in today's car news, right here on The Car Connection.

A Civic Hybrid owner won a lawsuit against Honda for low gas mileage.

Smart announced a facelift for the 2013 ForTwo.

We spotted the new Mercedes-Benz A Class undisguised.

We put together a Super Bowl XLVI ad play-by-play.

Nissan is inviting its fans to Social Media Day at the Chicago Auto Show.

New car sales were strong in January, except at GM.

Toyota announced it's going to give away two 2012 Camrys during the Super Bowl.