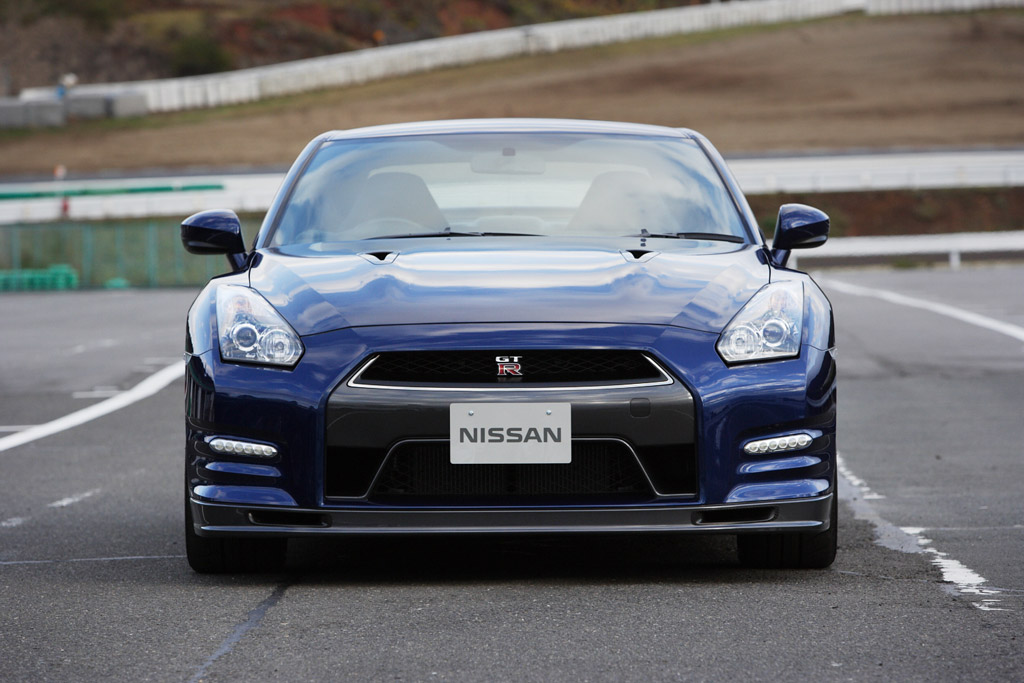 The Chicago Auto Show is next week, and as usual, we'll be there in full force. This year, Nissan is again inviting fans to come hang out at the show during Thursday, February 9, the second press day which has been formally dubbed by the Chicago Auto Show as "Social Media Day."

Nissan has put together plenty of things for its fans to do during Social Media Day at the Chicago Auto Show. The latest vehicles including the 2013 Pathfinder Concept, and 2013 GT-R will be on display with product specialists happy to answer your questions. Breakfast will be served and for lunch, Nissan will have an NV food truck featuring a popular Windy City restaurant, Southern Mac & Cheese.

Nissan tells us there will be a Twitter "Checklist Contest," though no more details were given beyond that. Also on hand will be a vehicle caricature artist who will draw a photo of you with your favorite Nissan vehicle.

Participating fans will also be the first to learn about a new social media project centered around the updated 370Z.

Last but not least, Nissan is looking to be connect with its fans in a new way by holding its first Google+ hangout on the auto show floor.

Below is a video invitation to participate in Social Media Day as Nissan's guest. To apply, simply click right here.