Super Bowl XLVI Play-By-Play: Which Ads Run When (With Video) 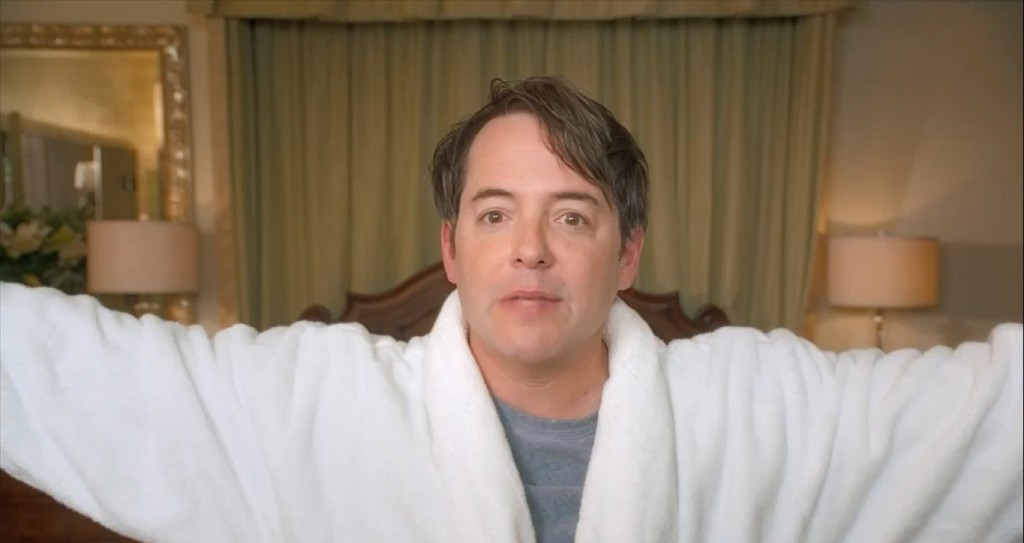 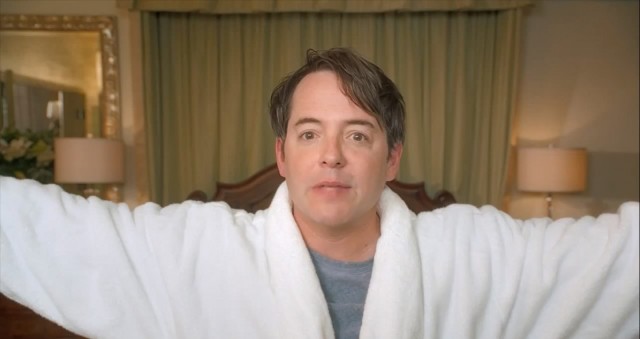 If you're a football fan, it's easy to keep track of this Sunday's Super Bowl match-up. After all, at 6:30pm Eastern, you have a pretty good idea which teams you'll be watching, right? But do you know what commercials will run and when they'll appear? We thought not.

That's why we've put together a quick and easy ad schedule for the big game, organizing commercials into the appropriate time slots. Some might call that anal-retentiveness, but for us, it's a job.

PRE-GAME
Like last year, Hyundai, has invested major bills in this year's Super Bowl. During the pre-game show, you can expect to see two of the company's latest ads: "Faster Acting" (for the Genesis) and "Victory Lap" (hyping the NACOTY-winning Elantra). More will follow.

KICKOFF
Also like last year, Hyundai has shelled out for the advertising spot just before kick-off. The clip in question? "All for One", a 60-second piece that features Hyundai employees singing the theme to Rocky. As commercials go, it's not entirely out there, but it's as edgy as Hyundai gets.

FIRST QUARTER
Hyundai will air yet another ad during the game's first quarter -- this time, it's a clip for the Veloster called "Cheetah". But Hyundai won't be alone. Joining it on the Super Bowl savanna will be Audi's "Vampire Party", which milks the undead meme (usually Volvo territory) to brag about the brightness of its LED headlights. Also on view: Lexus' first-ever Super Bowl spot, "Beast", touting the 2013 Lexus GS.

SECOND QUARTER
This is probably the best time for you to take a bathroom break and/or make a beer run because, to our knowledge, none of the major automakers have announced an ad buy in the second quarter -- yet. That said, there are fair number of wild cards in play. Zip to page two to see 'em.

HALFTIME
Basically, you've got two options during halftime. You can leave the channel right where it is, watch the Toyota "Connections" ad, take a shot at winning Camrys for you and a friend, and enjoy the high-glam warblings of Madonna, Nicki Minaj, and M.I.A as they perform Madge's new football-themed single, "Give Me All Your Luvin'". Or you can switch over to Animal Planet and watch the Subaru Puppy Bowl half-time show, which features kittens, naturally. Sounds like a toss-up. 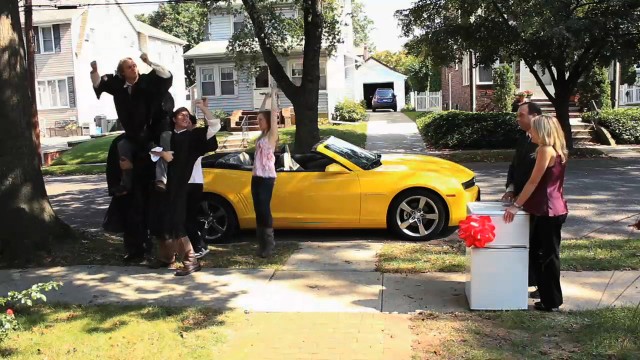 THIRD QUARTER
Now things get real. This round, we find Acura's "Transactions" clip starring Jerry Seinfeld, the Soup Nazi, Jay Leno, and the Acura NSX, the latter of which is still a long way from showrooms. We also find Toyota's "Reinvented" ad (once again, for the Camry), and of course, "The Bark Side", Volkswagen's much-hyped commercial for the 2012 Beetle.

FOURTH QUARTER
The game may or may not be over by this point, but advertisers will still be piling on. Hyundai's back for one last push with "Think Fast", a commercial for the Genesis Coupe. Its sister company, Kia, rolls out "Drive the Dream", featuring supermodel Adriana Lima and Motley Crue, brah. And Honda takes its sole stab at consumers with a Ferris Bueller-themed clip for the 2012 CR-V called "Matthew's Day Off".

OTHER ADS
Several more automakers have announced that they're running ads during the game -- heck, they've even debuted those ads online, but they haven't told anyone when to expect them. Cadillac's "Green Hell" fits that category, as do three clips from its big brother, Chevrolet: "Happy Grad", "Joy", and "Sonic Anthem". (We also know that Chevy will be giving away numerous cars during the broadcast.)  And last but not least, we have Suzuki's "Sled" clip.

We wouldn't be surprised if a few more car companies drifted onto the airwaves by game day -- Chrysler, for instance, which scored big with last year's "Imported from Detroit" spot starring Eminem. If you've got some inside scoop, drop us a line or leave a note in the comments below, and we'll do our best to update our list.