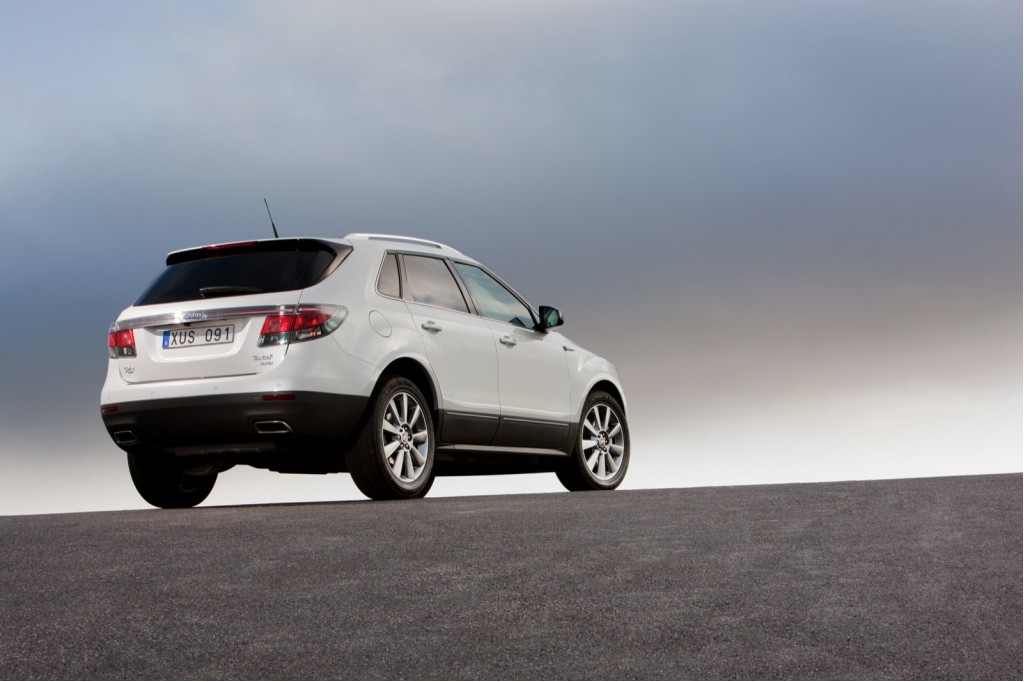 Saab is dead, but the dream of Saab lives on -- at least in the U.S. According to a report in AutoNews, a group of Saab dealers in the States have banded together to petition a U.S. Bankruptcy Court for Chapter 11 status.

Why Chapter 11? Because it allows the possibility -- no matter how slim -- that Saab might still get its act together. According to Leonard Bellavia, a lawyer representing the dealers in court, Saab's Dealer Council wants to keep the door open to a "white knight" who might ride in at the last minute and save the struggling company. The alternative would be a Chapter 7 bankruptcy, which is fairly irreversible and would put Saab's assets in control of a third-party overseer, giving the company and its dealers less say in their demise.

Apart from the glimmer of hope that Saab dealers seem to hold, the other interesting part of this story is that the Dealer Council filed for Chapter 11 in Delaware, and it did so before Saab Cars North America had the chance to submit its own bankruptcy paperwork. If Saab Cars North America had filed first -- probably in Detroit -- the situation could've been very different. As Bellavia explained in an interview, a Michigan court might've given preferential treatment to an automaker over dealers. Down the line, when the talk turns to asset sales and repayment of debt, dealers could've wound up with an even shorter end of the stick.

Bottom line: Saab is going away, and even the most optimistic fans realize that's the case. But a bankruptcy run through Delaware courts should allow dealers greater control over the pace of their own death-spiral. That, in turn, could make a big difference in how badly they get bruised in the process.

And hey, if that white knight does show up, Chapter 11 will let him get a hoof in the door before it closes for good.