Connect with our dealer and finance partners through our site and ask for details regarding their at-home car buying services.
OK
HomeNewsemissions

Last Friday, the influential California Air Resources Board adopted new emission rules that will require carmakers to sell increasing number of zero-emission vehicles in the state, starting in 2018.

By 2025, fully 15.4 percent of the cars sold annually in California must be zero-emission vehicles--either battery-electric and hydrogen fuel-cell vehicles, or plug-in hybrids that can run electric-only for at least several miles.

That would mean a total of 1.4 million plug-in or hydrogen vehicles would be on the state's roads in 2025, out of more than 30 million vehicles.

And 10 additional states plan to adopt the California emissions regulations as well, which could double the number of emission-free vehicles on the nation's roads by 2025, according to Roland Hwang, of the Natural Resources Defense Council.

The rules are part of CARB's Advanced Clean Cars program for 2015 through 2025 (full details here), proposed last year and commented on by the public.

California has long had the ability to set its own, independent emissions rules, since it began regulating car emissions long before national regulations existed--due to the notorious smog in the Los Angeles Basin, proven in the 1950s to be largely caused by automobiles. 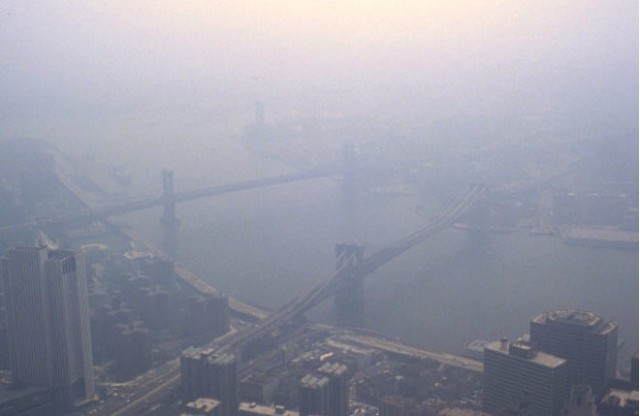 That makes CARB as much of a player in emissions and fuel-economy regulations as the U.S. Environmental Protection Agency (EPA) and the National Highway Traffic Safety Administration (NHTSA), the two national agencies that regulate emissions and fuel economy, respectively.

Most (but not all) automakers had already signed off on the national standards, which give them fixed regulatory targets for at least two future generations of vehicles.

The rules were also supported by every major environmental organization, many large public-health and medical groups, and even the Silicon Valley Leadership Group.

Reaction to Friday's passage of the new rules was largely positive. The Union of Concerned Scientists, for example, called the regulations "a robust plan for cleaner cars."

In a laudatory press release, David Friedman, deputy director of the UCS Clean Vehicles program, said the state was "putting the pedal to the metal on electric cars and healthier air" and giving car buyers "a real choice between the fuels of the past and the clean cars of the future."

The comments weren't 100 percent unicorns and rainbows, however.

CARB adopted a provision that would cut the number of zero-emission cars an automaker would be required to sell if that carmaker "over-complied" and reduced its fleet greenhouse-gas emissions more than required by the rules. 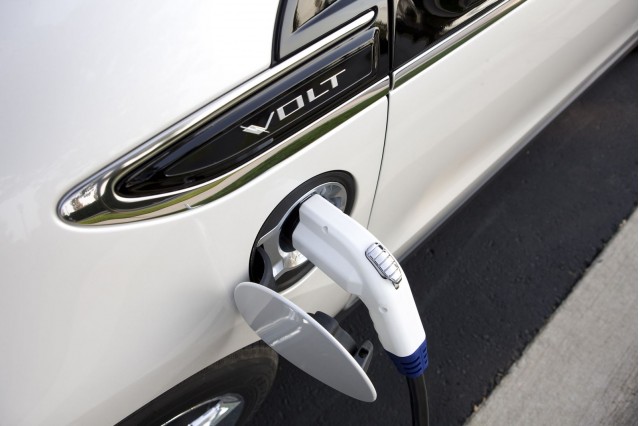 Under that rule, automakers who cut their fleet average greenhouse-gas emissions by 2 grams/mile more than the requirement could reduce their zero-emission vehicle mandate by up to 50 percent.

Advocacy group Plug-In America said it was "extremely disappointed" that CARB chair Mary Nichols did not allow a vote on a proposal by several Board members to raise the required GHG Overcompliance provision from its current 2 g/mile to 5 g/mile. 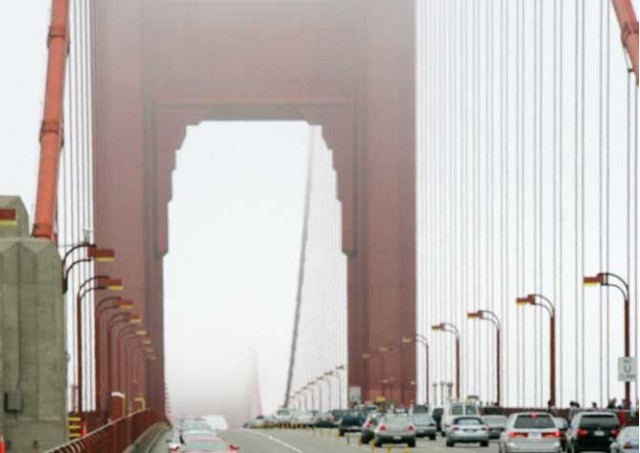 "This will result in a gaping loophole [that] will cause the loss of hundreds of thousands of plug-in cars in California," raged Jay Friedland, Plug-In America's legislative director, calling the provision "a bad deal for California and for the United States."

Friendlander also named automakers he felt were responsible for the low trade-in provision: "Honda, Hyundai, and Toyota are once again trying to game the system."

None of those makers has committed thus far to building and selling more than a few thousand plug-in vehicles a year, unlike Nissan, Chevrolet, and Tesla.

Auto dealers against, as always 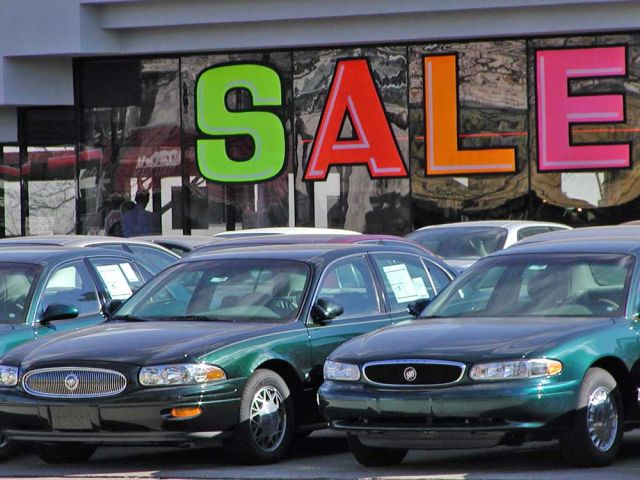 And auto-dealer groups continued their steady drumbeat of opposition to higher-mileage and cleaner cars.

The California New Car Dealers Association opposed the rules because regular hybrid vehicles did not qualify as zero-emission vehicles.

The group contends that the new regulations will raise the price of new cars, cutting into sales.

Most reasonable projections say the increased purchase price will be outweighed by reduced fuel costs over the life of the vehicle, but retail buyers generally overweight the importance of initial cost and underweight the total cost of ownership of their new vehicle.