Connect with our dealer and finance partners through our site and ask for details regarding their at-home car buying services.
OK
HomeNewsSuper Bowl 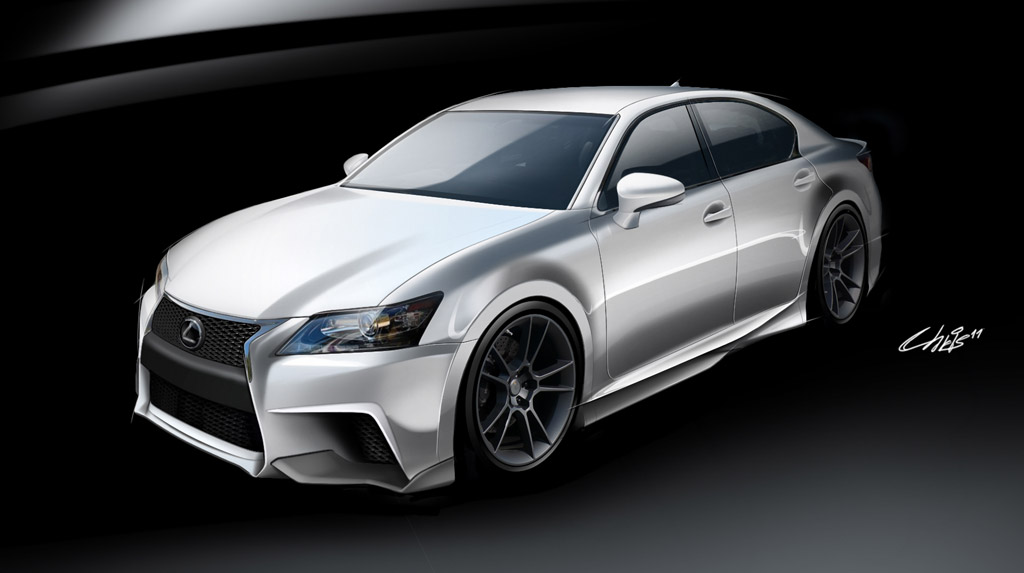 Today at High Gear Media, Lexus has revealed performance parts for the new 2013 GS 350, and we summarize the Chevrolet Volt hearings. Audi and Suzuki have released their Super Bowl ads while AAA talks about spare tires. All this and more in today's car news, right here on The Car Connection.

AAA puts the spare tire on the endangered species list.

What will BMW bring out after the i3 and i3 electric cars?

We summarized the Chevrolet Volt hearings.

DriveSRT promised to release a teaser image of the 2013 SRT Viper.