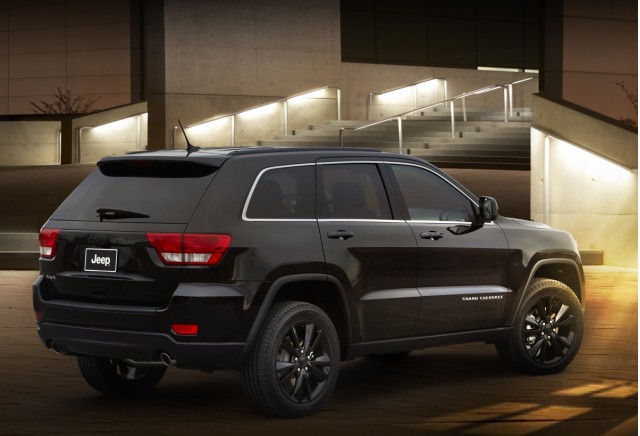 Jeep unveiled a blacked-out Concept Grand Cherokee at the Houston Auto Show yesterday. While the vehicle looks terrific, the more interesting news is the "Name My Ride" contest that goes along with the vehicle.

In an effort to build excitement around the concept which it intends to build. Jeep is allowing fans the opportunity to name the new Grand Cherokee model. Fans can submit what they think the new model should be called at the Name My ride micro site. Jeep has even set up a mobile version of the site so fans can submit entries from mobile devices right from the auto show floor.

The "Name My Ride" contest began yesterday and the winning name will be announced in May, after entries are narrowed down by fans to three top-ranked choices.

The fan who submits the chosen name will have a chance at winning a new 2012 Jeep Grand Cherokee.

So what are you still doing here? Make sure your voice is heard and submit your contest entry today.