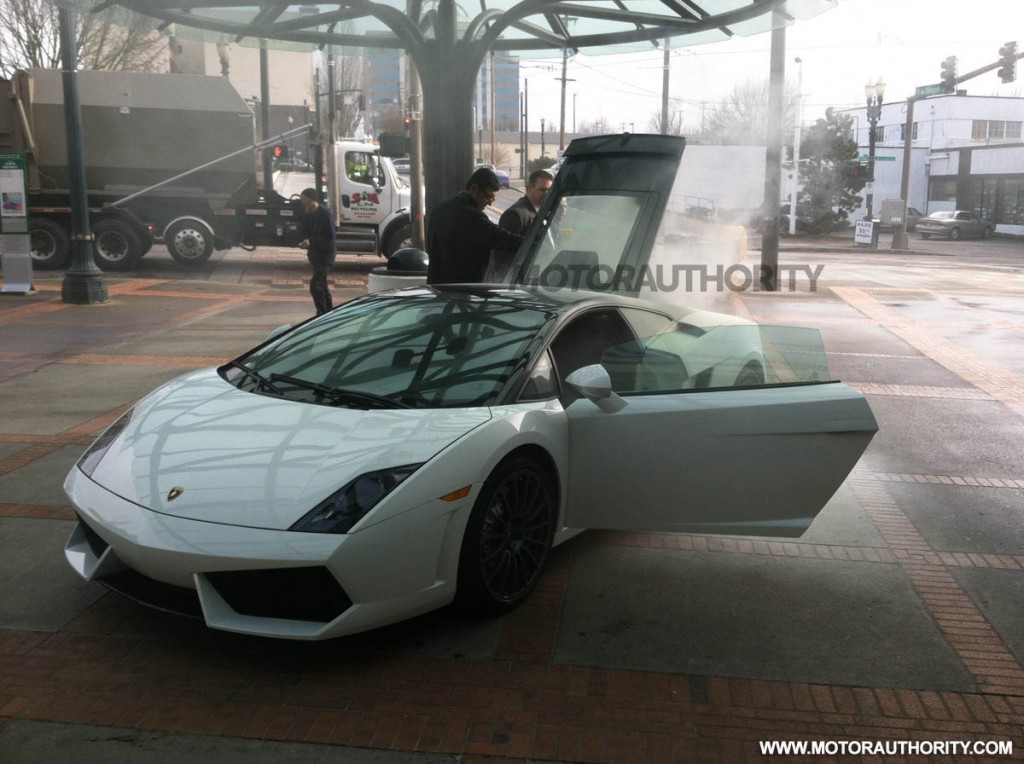 Today at High Gear Media, Murilee Martin reveals his new guilty pleasure while a new study says some people don't care what kind of car they drive. Kansas is considering a new type of tax for electric car owners and there's a new solution for distracted driving. All this and more in today's car news, right here on The Car Connection.

A Toyota Prius lost a battle against a solar window.

Murilee Martin's guilty pleasure this week is the 1986 Ford Taurus.

A Lamborghini Gallardo caught fire at the Portland Auto Show.

We spied the 2013 Mazda6 during cold weather testing.

BMW unveiled M Performance diesels, but we won't get them in the U.S.

Kansas is considering a tax for plugging in your electric car.

A Pagani Zonda F has been crashed in Hong Kong.

A new study says some people don't care what kind of car they drive.