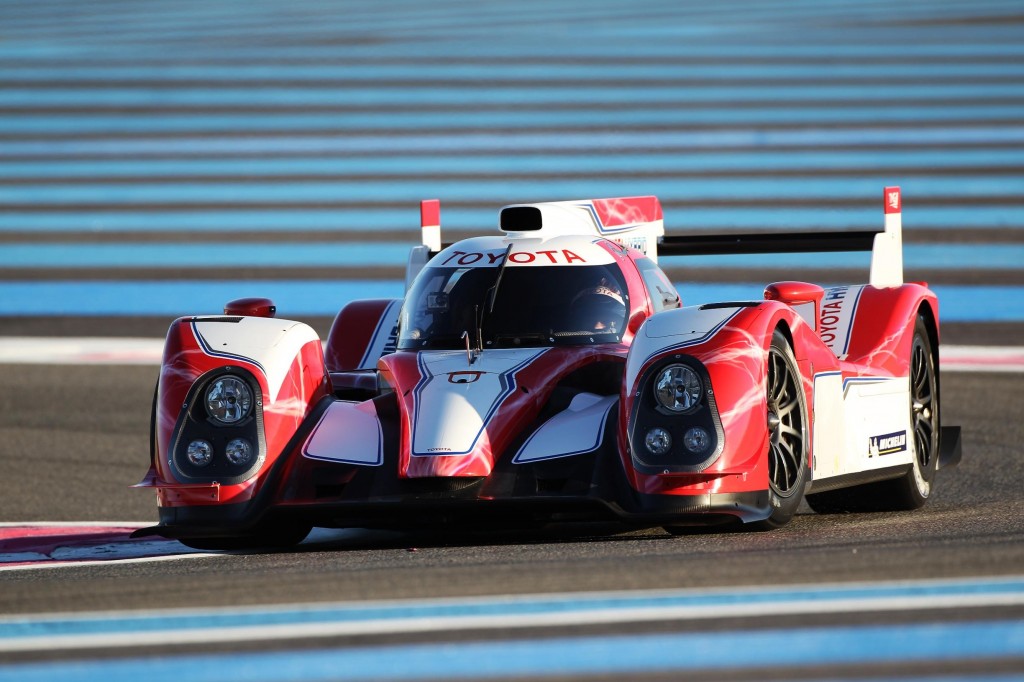 The Super Bowl is shaping up to be a bonanza for automakers.

We compare the Chevrolet Camaro ZL1 against the Ford Mustang Shelby GT500.

Make sure you think about the battery pack size before ordering your 2012 Tesla Model S.

A new study says women are more practical shoppers while men get the better deals.

Here's your ultimate guide to the 2012 Toyota Prius V.

Do you actually care about what car you drive?