School Buses: The Next Frontier For Traffic Cams 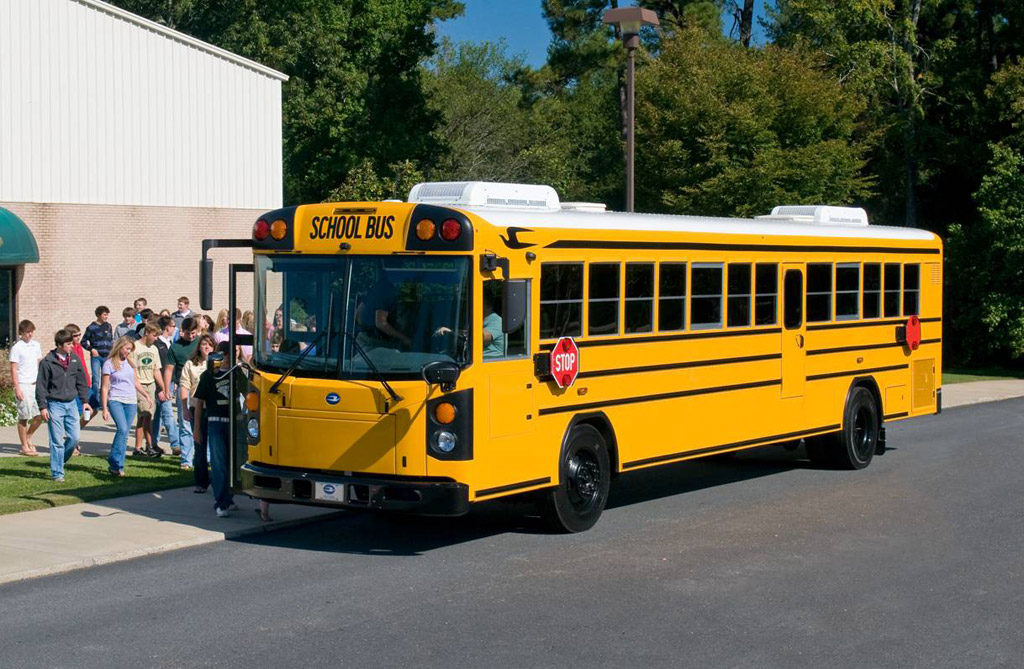 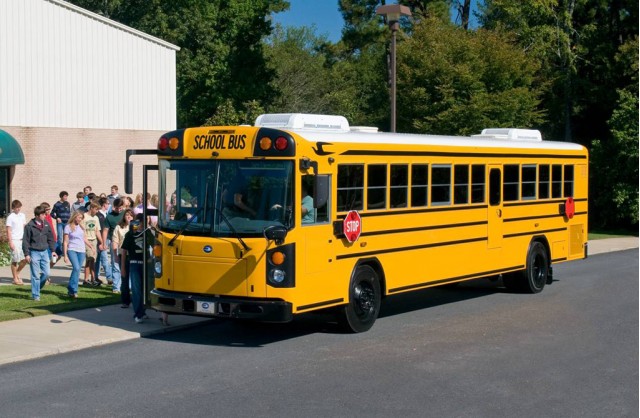 As much as folks like to warn about Big Brother, society has been fairly good at fending off the worst of George Orwell's vision of a 24/7 police state. Speed cams, for example, have been attacked by critics on all fronts, and many are being turned off. Even red light cameras, which are favored by much of the public, are being shut down over privacy concerns. But now there's a new kind of camera that's almost sure to be a hit: the school bus cam.

According to an article on Cnet, two companies -- RedFlex and American Traffic Solutions -- have installed the cams on school buses in Connecticut, North Carolina, and Washington. The cameras are mounted on the sides of the buses, adjacent to the stop signs that flip outward when buses pull over to pick up and drop off students. The cameras record traffic in both directions, flagging the license plates of drivers who fail to stop for the buses as required by law.

Sensible drivers might think such cams sound unnecessary. After all, what sane person wouldn't stop for a school bus with its lights flashing? But during a count conducted by bus drivers in Maryland, over 7,000 motorists ran school bus stop signs in a single day. Clearly, there's a need.

We're not huge fans of traffic cameras, but it's hard to argue against mounting them on school buses. Speedometers vary slightly from vehicle to vehicle, so speed cams seem innately unfair. And due to some glitches in the grid, we've found ourselves caught short by more than one yellow traffic light. But there's really no excuse for passing a stopped school bus -- even though, as Cnet points out, the majority of fatalities caused around school buses are caused by the buses themselves.

That said, don't expect to see these cameras in your area anytime soon. Privacy advocates will likely oppose them in court, but the major challenge to their deployment may be the cameras' cost. At over $3,000 per bus, the cams should be prohibitively expensive for school districts in the midst of budget crises (read: nearly all of them). The for-profit companies that install the cams might be able to sweeten that deal down the road, as they generate increasing revenue from violators. For now, though, please drive sensibly and obey school bus stop signs on your own.