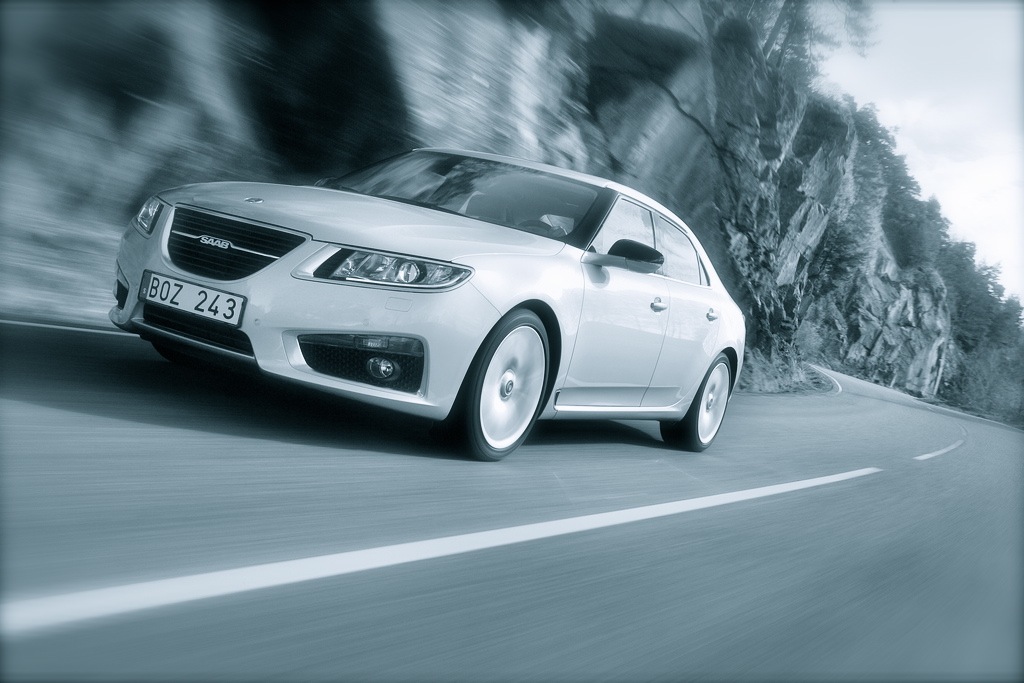 Today at High Gear Media, companies are still interested in saving Saab, and Nissan sold a lot of Leafs. LGBT equality license plates are coming to some states, and we drive the 2012 Fisker Karma. All this and more in today's car news, right here on The Car Connection.

SOPA may have stumbled, but the founder of MegaUpload is feeling the effects.

LGBT equality license plates are going to be offered in Indian and South Carolina.

Do young drivers really want hybrids instead of V-8s?

We have a second chance behind the wheel of a 2012 Fisker Karma.

A Turkish private-equity firm is considering a bid for Saab.

GM is back on top of the sales charts with 9 million sales in 2011.

Ryan Reynolds tried to get funny with a 2012 Nissan Leaf.