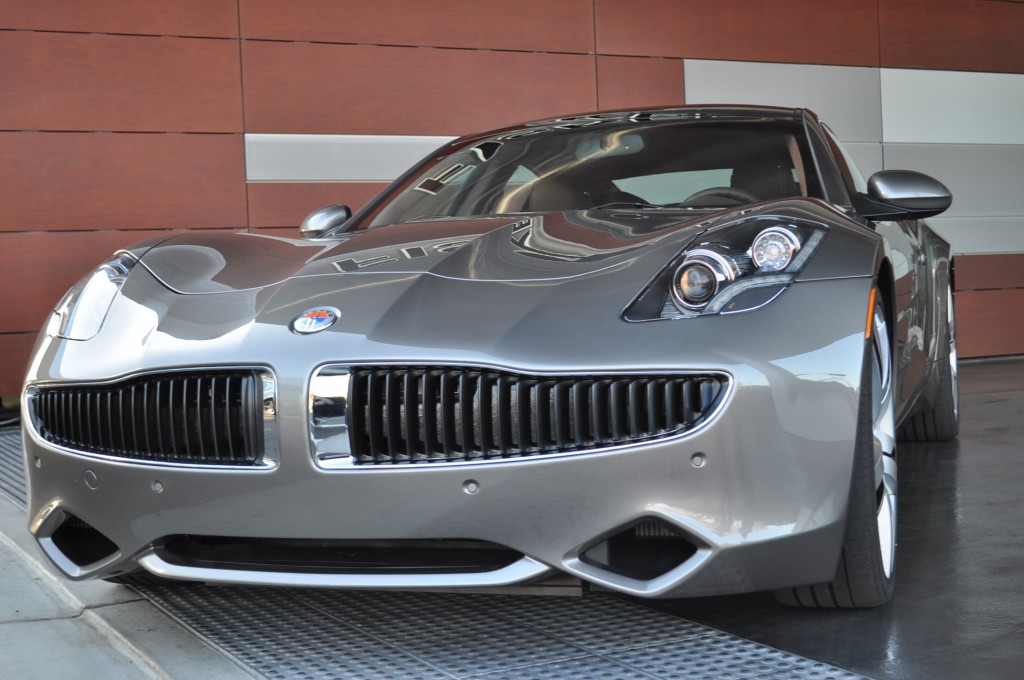 Today at High Gear Media, we reviewed the 2012 Toyota Tundra and Henrik Fisker issues an apology to Karma owners. An ultra-rare Jaguar is up for sale and a Lexus LFA Roadster makes a surprise appearance, drifting. All this and more in today's car news, right here on The Car Connection.

We posted our video walkthrough of the 2013 Cadillac ATS compact luxury sedan.

GMC confirmed the refreshed Acadia is coming to the Chicago Auto Show.

Toyota showed off the Prius GT300 race car at the Tokyo Auto Salon.

We reviewed the 2012 Toyota Tundra and love its smooth powertrain, but some gas mileage numbers are behind the competition.

An ultra-rare Jaguar XJ220S is up for sale in the U.S.

Lexus made a surprise appearance at a drift event with an LFA Roaster.

A man survives a crazy 130-mph car crash in a Cobra.

Henrik Fisker issues an apology while announcing another recall.