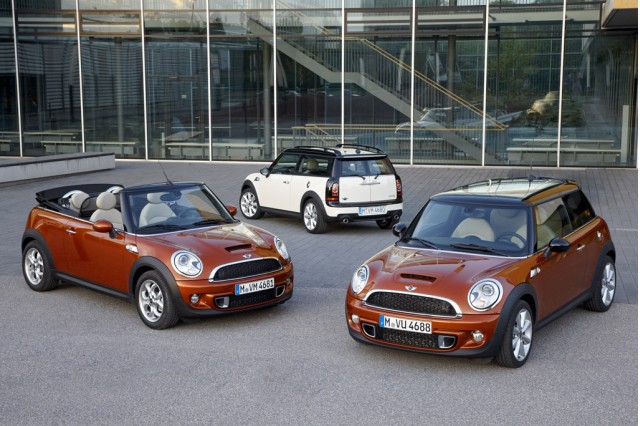 BMW has issued a recall for a wide range of MINI vehicles from the 2007 - 2011 model years. The problem with those units seems to lie in the electronic circuit board that controls the electric auxiliary water pump, which cools the turbocharger. In some cases, that circuit board can overheat, causing smoldering and, in the worst-case scenario, a fire.

If this sounds familiar, it should: a similar problem caused a recall of over 32,000 BMW vehicles back in October. On the official MINI recall bulletin posted by the National Highway Traffic Safety Administration, there's no mention that the two problems are related, but the problems are nearly identical.

The MINI recall affects some 88,911 vehicles across multiple models and years:

BMW says that it will alert owners about the recall in February. After receiving a notice, owners will be able to take their MINIs to a local dealer, who will replace the water pump free of charge.