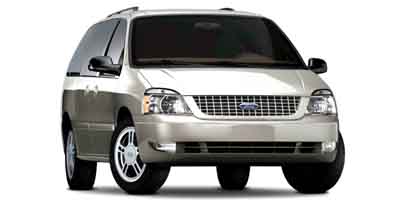 Ford Motor Company has issued a recall for the Ford Freestar minivan and its twin, the Mercury Monterey. The recall affects 205,896 vehicles from the 2004 and 2005 model years.

According to a bulletin from the National Highway Traffic Safety Administration, the torque converter output shaft in those minivans may fail. If that happens, the vehicle will lose power, rendering it undrivable. If that were to occur in the midst of traffic, it could potentially cause a crash.

Ford hasn't provided specifics about the problem, but the company says that it will notify owners about the recall and replace the faulty torque convertors between April and June of this year.