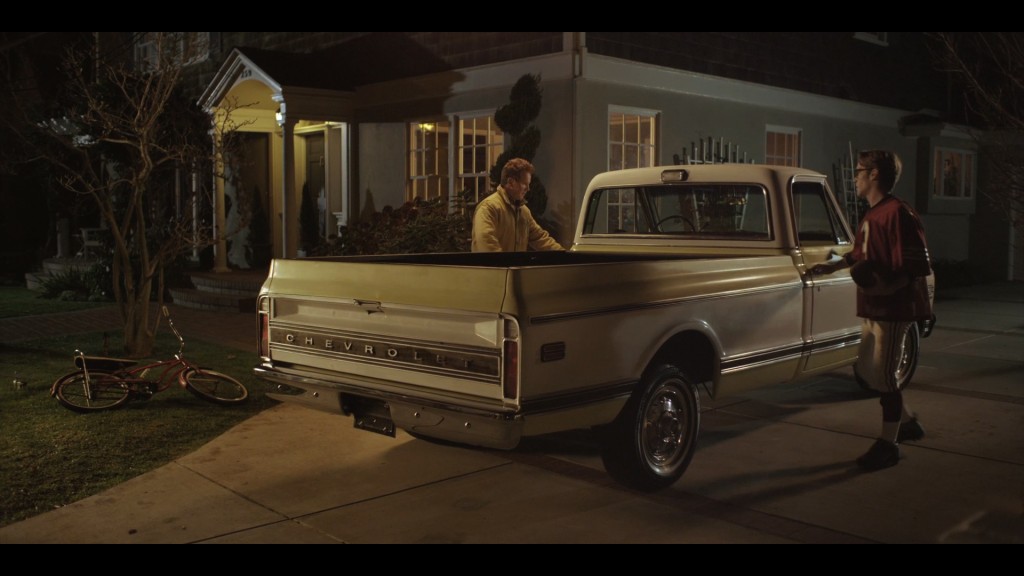 "Generations", a 30 second ad by William Kirkley, shows how fathers and sons have understood the ‘biggest game of the season’ feeling for generations. The ad was submitted to Chevrolet as part of its Route 66 ad contest, where the winning entry will be aired during the telecast of Super Bowl XLVI on February 5, 2012.

Advertising during the Super Bowl is like trying out a new stunt at the Olympics: you can nail it and win big, or you can fall flat on your face and ruin your reputation for good. It's no surprise, then, that companies who buy time during the big game do their best to ensure success. That's what GM is doing this year -- but the company is going about things in slightly a new way.

We already know that some GM brands like Chevrolet will run ads during the Super Bowl broadcast on February 5. According to a report in Auto News, though, GM's head of global marketing, Joel Ewanick, is trying to increase the company's presence during the game by placing GM vehicles in other commercials.

It's a clever idea, and if played well, it could pay off for GM. Imagine Danica Patrick motoring through a GoDaddy ad in a Camaro or Corvette. Imagine a contest that doles out prizes for the folks who spot the most GM vehicles during the Super Bowl broadcast. The possibilities are, if not endless, at least interesting.

What's more: product placement is cheaper than an outright ad buy. At roughly $3 million for a 30-second spot, Super Bowl ads are the most expensive on television. GM might be able to spend the same sum placing its vehicles in other ads and get greater coverage throughout the broadcast.

There is, however, a problem with Ewanick's plan: it's not entirely kosher.

For starters, networks are very picky about who gets to use their airwaves. In this case, NBC is keeping close tabs on who's advertising during the game and when those ads are running. While product placement in itself isn't verboten, the idea of a company inserting its products into a range of ads borders on co-opting the broadcast, putting GM in some very gray territory.

Much more black-and-white is the fact that networks keep competitors from appearing in the same advertising block. Spots are arranged so that, say, an ad for Capital One doesn't run during the same commercial break as one from Chase.

You can see the problem here: if GM places products in commercials throughout the Super Bowl, it becomes very difficult for NBC to keep GM separate from its competitors. That GoDaddy ad with the Camaro, for example, couldn't run in the same block with commercials from Ford, Chrysler, Toyota, or any other automaker.

Whether or not Ewanick is able to keep GM vehicles in front of football fans for the entire game, you've got to hand it to the man: it's a nice try.

And in the meantime, GM's Chevy brand is still offering you the chance to win some major dough just for sharing its potential Super Bowl ads with your friends. You've got until January 25 to spread 'em around, so get cracking.