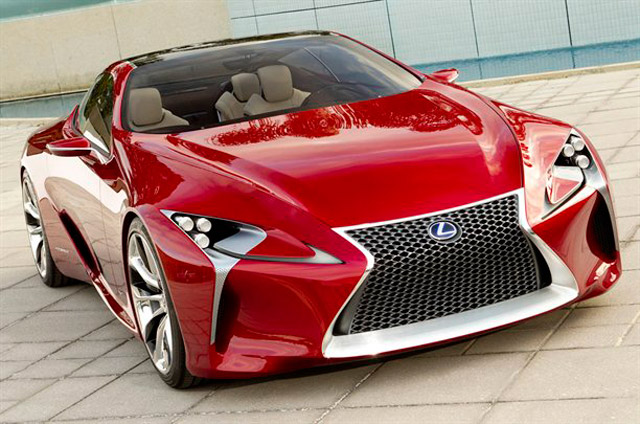 Today at High Gear Media, we put 2011 electric-car sales numbers into context while Ford reveals the 2013 EcoSport crossover. Photos of the Lexus LF-LC Hybrid Concept leak out and Snoop Dogg helped give away a car on The Price Is Right. All this and more in today's car news, right here on The Car Connection.

Photos of the Lexus LF-LC Hybrid Concept leak out before its Detroit Auto Show debut.

Ford debuts the 2013 EcoSport crossover at the Delhi Motor Show.

We take a look at 2011 electric-car sales numbers and put them into context.

Will we see gas prices heading to $5 a gallon soon?

Snoop Dogg helped give away a 1962 Lincoln Continental on The Price Is Right.

Can a California man break the 2,000-mph barrier in a car?

Volvo is bringing an XC60 Plug-In Hybrid Concept to the Detroit Auto Show.

BMW will be supplying 4,000 VIP cars for the London Olympics.