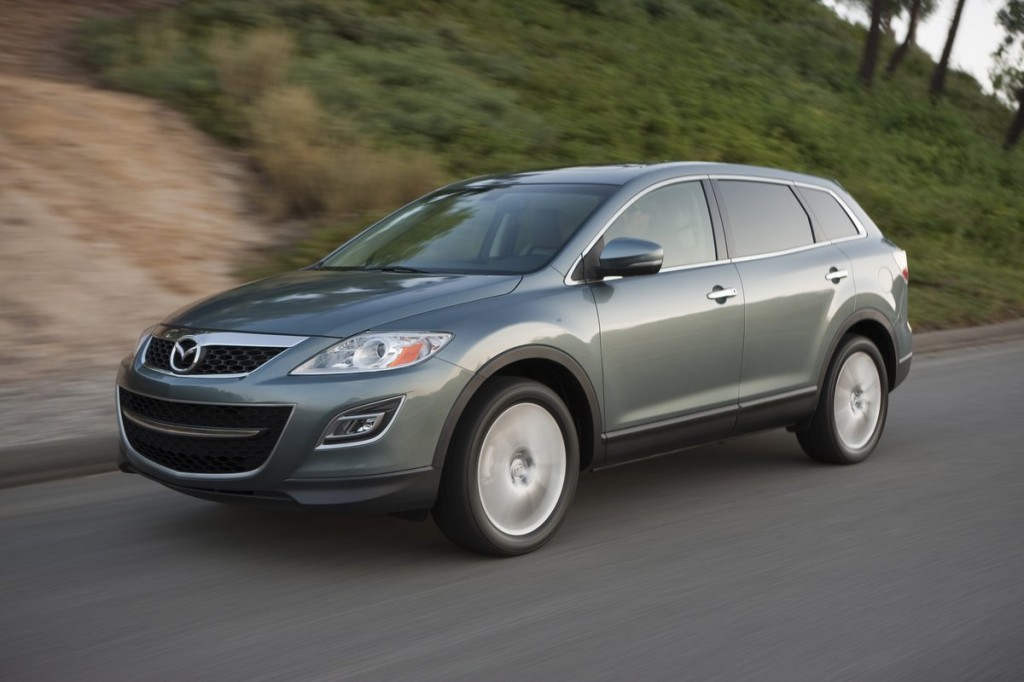 Today at High Gear Media, we review the 2012 Mazda CX-9 and Mercedes-Benz sells its two millionth SUV. The IIHS announces its findings regarding the Chevy Volt battery pack and there were fewer recalls in 2011. All this and more in today's car news, right here on The Car Connection.

General Motors is recalling the 2012 Sonic due to missing brake pads.

The IIHS didn't change its safety rating for the Chevy Volt after finding there to be no battery pack issues after crash tests.

Not even four days into 2012 and a Ferrari 458 Italia has already crashed.

Google has at least one Mitsubishi 'i' electric car in its fleet.

We review the 2012 Mazda CX-9 and find it to have an almost luxury grade cabin.