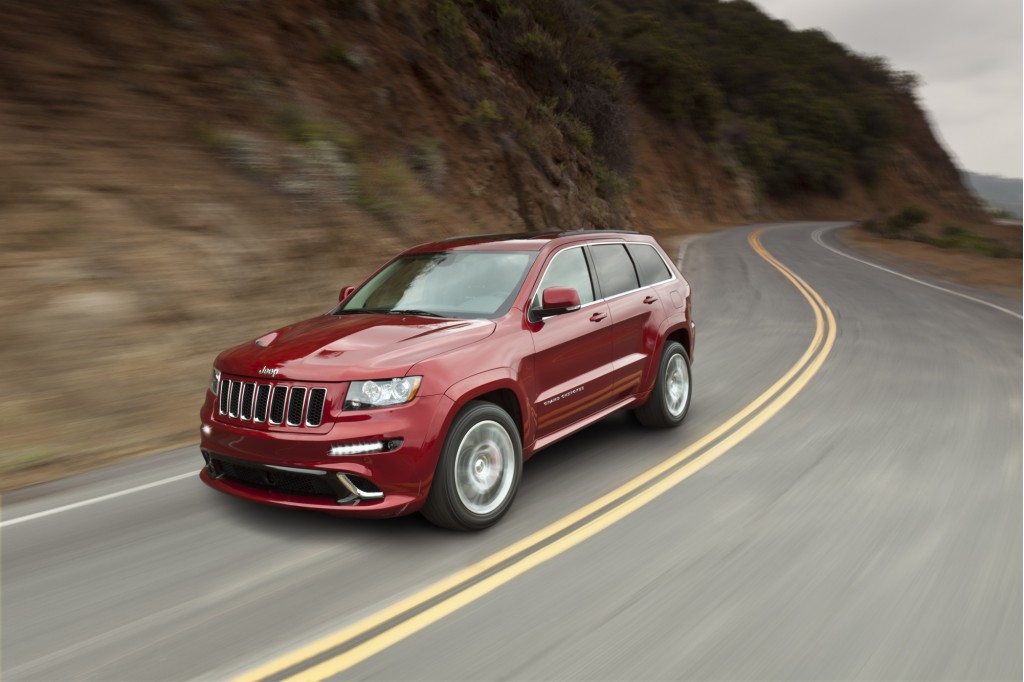 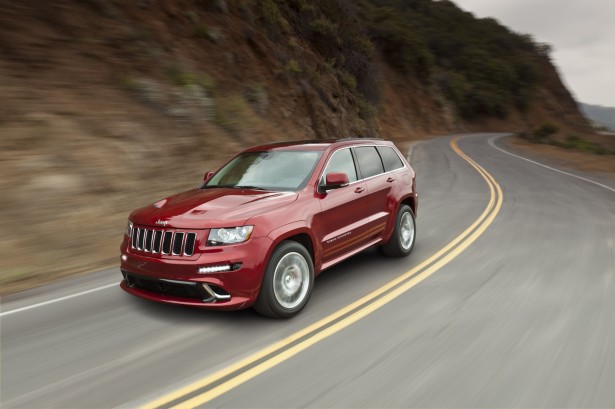 As automakers are reporting December 2011 sales, a recovery that began early last year seems to be growing more steady, and stronger.

Each of the Big Three automakers--Ford (NYSE:F), General Motors (NYSE: GM) and Chrysler--reported sales increases for the month and for the year, as retail vehicle sales bested levels last seen in the depths of the financial crisis. Asian automakers are yet to file their numbers, but with Korea's Hyundai and Kia and Japan's Subaru likely setting annual sales records, only Toyota and Honda, the companies most affected by the March earthquake, may be poised to break rank.

Total light-vehicle sales for 2011 are expected to come in at nearly 12.8 million units, with 10.3 million of those sold to retail customers. In December alone, the retail-sales figures should top one million units; according to J.D. Power and Associates, that would be a first since August of 2009, when Cash for Clunkers drove demand temporarily out of recession.

Power now expects 2012 sales to rise to 13.8 million units, with retail sales accounting for 11.7 million of those.

"Next year, the automotive industry will look to build upon the strong finish to 2011," said Jeff Schuster, senior vice president of forecasting at LMC Automotive, in a release. "But the real test in 2012 will be weathering a summer selling slowdown and posting a full year of a progressive recovery."

Those numbers are in line with most automakers' expectations, including those of General Motors. However, Ford's range puts 2012 sales volumes somewhere between 13.5 million and 14.5 million units--hedged against political uncertainty in an election year, but still a signal that the year ahead could be a good one.

The numbers for 2011, and for the final month of last year:

GM says its sales highlights included a 54-percent boost for the Chevy Cruze, a 20-percent lift for the Camaro--and a record month for the Volt, which sold 1,529 units, for a total of 7,671 on the year, against a stated goal of 10,000 units.

Ford's Lincoln brand watched its sales rise 4.3 percent in December, but was off 0.2 percent on the year, for a total of 85,643 units. December's sales of 8,403 units were helped by a 22-percent boost in MKZ sales and a 6.7-percent increase with the MKX, but the MKS sedan was off 15.3 percent and the MKT crossover was down 32.4 percent.

Chrysler: Sales of Chrysler, Dodge, Ram, Jeep and Fiat vehicles totaled 1.37 million units in 2011, for a strong 26-percent increase over an abysmal 2010. Chrysler says that's the biggest boost for any full-line manufacturer.

Jeep rose 41 percent on the month with 43,577 units sold; the company sold more Grand Cherokees last month than in any month in the past six years.

For the month of December, Nissan sales of 89,937 marked an increase of 10.7 percent over the same period in 2010. Infiniti sales fell 12.1 percent, to 10,990 vehicles. The electric Nissan Leaf accounted for 954 units in December, for a total of 9,674 deliveries since launch, a handful arriving in customer garages in December 2010.

Hyundai: In advance of an official sales release, Hyundai USA CEO John Krafcik sent his company's results out via Twitter. "It's official: 50,765 new Hyundai owners in Dec (+13% over last yr) & 645,691 in 2011 (+20% over '10). Thanks all, and welcome aboard! ^jfk" Of the numbers, 225,961 units were Hyundai Sonata sedans, which likely makes the four-door the fourth-best-selling passenger car, to retail customers, Krafcik added.

Volkswagen: Volkswagen says its sales soared in December 2011 by 36 percent. The monthly tally of 32,502 units marked its best December since 1972 (!). On the year, VW sold 324,402 vehicles, up 26.3 percent versus 2010, for its best U.S. sales year since 2002. The Jetta continues to post huge sales increases--in December, it's up 54.5 percent--and the Passat keeps its streak going as well, with a 124-percent boost in December 2011. Diesel sales are starting to shrink across its lineup, at least temporarily: December's share for diesels at VW was 18.4 percent, versus a year-long average of 21.6 percent.


Subaru: Subaru reported sales of 266,989 units for 2011, another all-time record for the Japanese automaker and an increase of 1.2 percent--despite supply problems it had in the wake of the Japan earthquake. Subaru says it's within striking distance of 300,000 units in 2012. December sales were up 26.3 percent, to 33,701 units.

Saab: Saab sold 270 vehicles in the U.S. in December as the company faces a wind-down of operations.