AAA Says It's Not Too Late For 5 Safe-Driving Resolutions 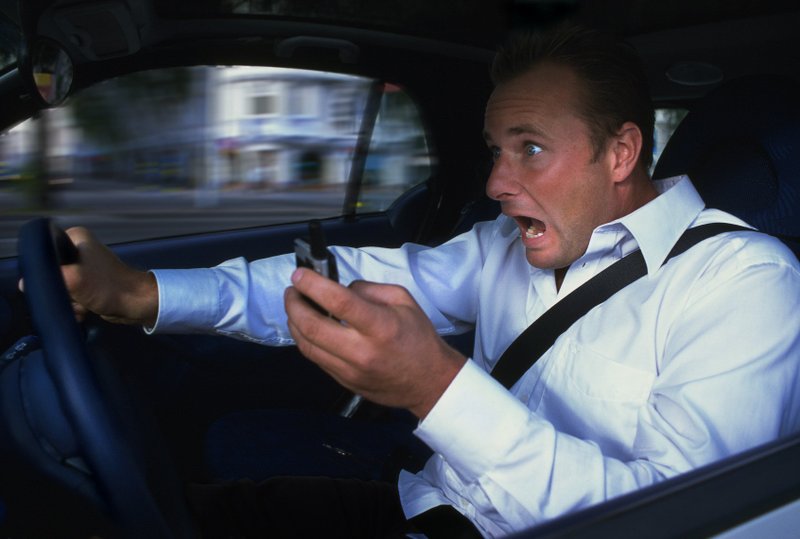 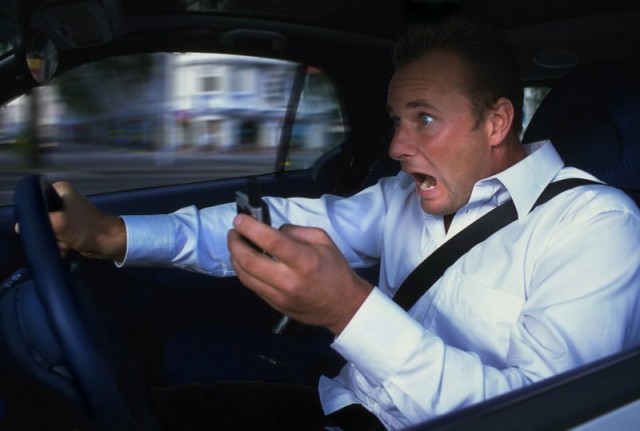 We may already be three days into 2012, but the AAA Foundation for Traffic Safety says it's not too late for drivers to make a few New Year's resolutions. Based on research the organization carried out in 2011, the Foundation has identified five areas in which many U.S. drivers need improvement.

Resolve to put the cell phone away

Surely, we don't need to go through this again. Ray LaHood has said it, Oprah has said it, and we have said it again and again: using a mobile phone while driving is dangerous. That doesn't just mean texting and emailing -- though that's a huge problem among drivers under 24. It also means taking and making calls. And don't think that a Bluetooth headset makes things any better. Assuming the device will actually pair with a cell phone, studies have shown that hands-free calls aren't any safer than those made while holding a phone. Put the gizmo away, and if you need to, invest in an app like DriveSafe.ly that tells callers and texters you're busy

This one is also a no-brainer, and yet, according to the AAA Foundation, nearly 15% of drivers admitted to getting behind the wheel when they've overindulged. The easiest solution to the problem is to plan ahead: let a tee-totaling friend do the driving when you go out on the town. Or if everyone's feeling festive, just leave the cars at home and take a taxi. That may seem like admitting to the world that you have a drinking problem, but think of it this way: would you rather wreck your car, ruin someone's life, and get hauled off to jail, or would you prefer to spend a few bucks on a nice cabbie and party till the break of dawn?

Resolve to buckle up

When you're in a hurry, spending 2.5 seconds strapping on a seatbelt can feel like a lifetime wasted, but there's a reason that U.S. traffic fatalities recently hit the lowest level on record, and it probably has something to do with the mandatory seatbelt laws found in 49 of the 50 states. (Thanks for breaking the streak, New Hampshire.) AAA says that 23% of us have skipped wearing our seatbelts within the past month. Let's resolve to bring that number down in 2012.

Resolve to put on the brakes

AAA says that 52% of drivers admit to going 15 miles-per-hour over the speed limit within the past month, and a whopping 37% admit to running a recent red light. Unless you're rushing a pregnant woman to the hospital, there are very few reasons any of you should be doing either of those things. We're not entirely innocent on these counts, either, so please join us as we try to get a little more hippy-dippy and chillaxed in 2012.

Resolve to pull over when necessary

Last but certainly not least, there's the issue of drowsy driving. We've all done it -- maybe after a long day at work, or maybe on a dull stretch of highway during a particularly grueling road trip. In fact, AAA says that 32% of us have done it within the past month. Let's resolve to take breaks when we need to, to stop and smell the coffee, and if need be, to find a safe place to pull over and nap. Just 10 or 20 minutes of shut-eye can improve alertness and keep us safe behind the wheel.

First drive (again): The 2022 Volkswagen Taos shows off its handling, unwraps interior
Commenting is closed for this article
Contribute
Send us a tip Comment Contact the editor
Follow Us