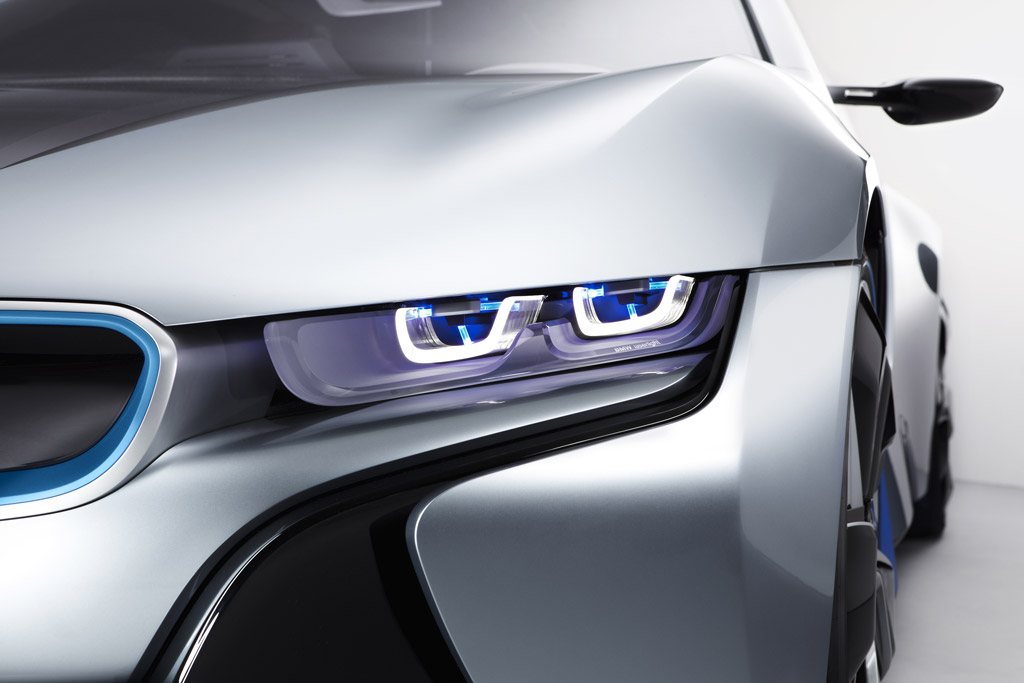 Today at High Gear Media, we review the 2012 Audi Q7 and Cadillac has announced a new option package for the 2012 CTS. Ford designs a new sleigh for Santa and Nissan issues recalls. All this and more in today's car news, right here on The Car Connection.

The Nissan Frontier, NV van, Pathfinder, Xterra, and Infiniti FX, M are all being recalled.

Have you ever wondered what the range of the Nissan Leaf electric car is in the winter?

Playboy picked the hottest cars of 2012.

We review the 2012 Audi Q7 and love its finely trimmed interior.