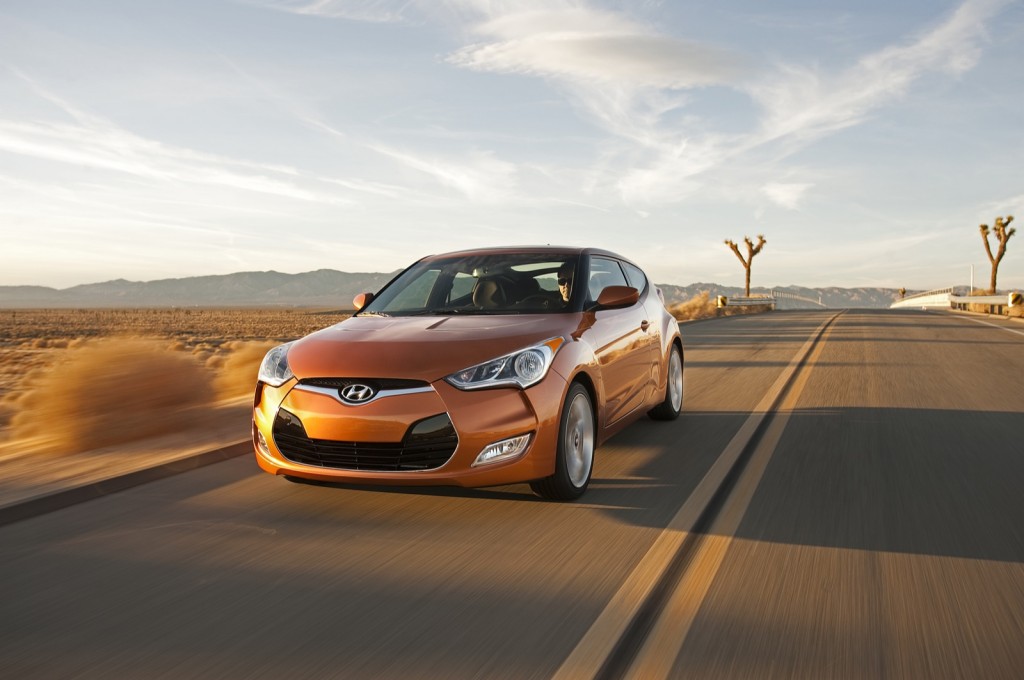 Hyundai has announced that former BMW designer Christopher Chapman has been appointed to the position of Chief Designer at the Hyundai America Technical Center, Inc. (HATCI). In this role, he will have overall responsibility for new vehicle and concept vehicle design.

Chapman takes over from Philip Zak, who joined Hyundai from General Motors in 2009, and returned to GM earlier this year.

Chapman’s career spans some 22 years, beginning with his hire by Isuzu in 1989. At Isuzu, he was responsible for the exterior styling of the XU-1 show car, which took the Best Concept award at the 1993 Tokyo Motor Show.

In 1994, Chapman joined BMW’s DesignworksUSA, where he was tasked with exterior styling of the BMW X5 crossover and the X Coupe concept car. His work with the German automaker ultimately produced the new X5, X3, Z4 and initial 1-Series coupe.

In recent years, Chapman has directed the Transportation Design group at Designworks, which works on aviation, marine and public mobility design instead of automotive design.

Hyundai Motor America president and CEO John Krafcik said of Chapman’s hiring, “We are proud to add such a talented individual to lead the team of dedicated designers at HATCI that will continue to develop innovative vehicles for both the United States and global auto markets.”