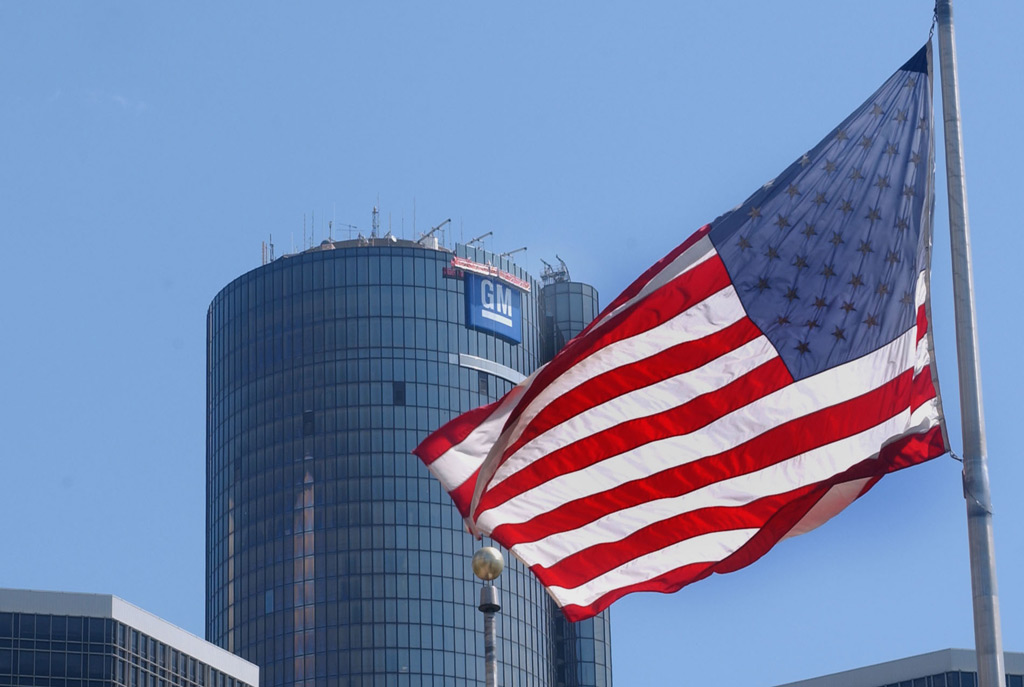 After a short year-long relationship, General Motors is dropping Big Fuel as its social media agency of record.

In early November, GM announced it would begin an overall agency review, in an effort to become more efficient in the way its agencies of record are handled. The review wasn't limited to U.S. agencies, as GM chief marketing officer Joel Ewanick wanted to simplify global marketing operations.

Ironically, Ewanick was the one who pushed to get Big Fuel on board with GM, after he left his marketing post at Hyundai to join the Detroit automaker.

Director of GM Product and Brand, Pat Morrissey, says the Big Fuel move was in no way connected to the performance of the campaigns the agency managed and created. The decision was merely part of the agency review, he told The Car Connection, and was made in an effort to reduce complexity.

Big Fuel was responsible for the Cruzerati campaign and Buick's Quest for the Keys campaign, among others.

GM now plans to let existing agencies assume responsibility for social media campaigns for each brand. However, a Big Fuel representative told Ad Week it would be subcontracted by two agencies to continue managing two of GM's brands on social media.

Big Fuel is based in New York, and opened an office in Detroit when it began working with GM. Currently, the Detroit office employes 15-20 people, down from an original 35. Big Fuel says it does not expect to have any more layoffs.

Currently, GM is working with 20 to 30 agencies worldwide for its media buying. The goal is to consolidate that into a more streamlined unit and process, though GM wouldn't comment on exactly how far it will go in trimming down the total agency count.