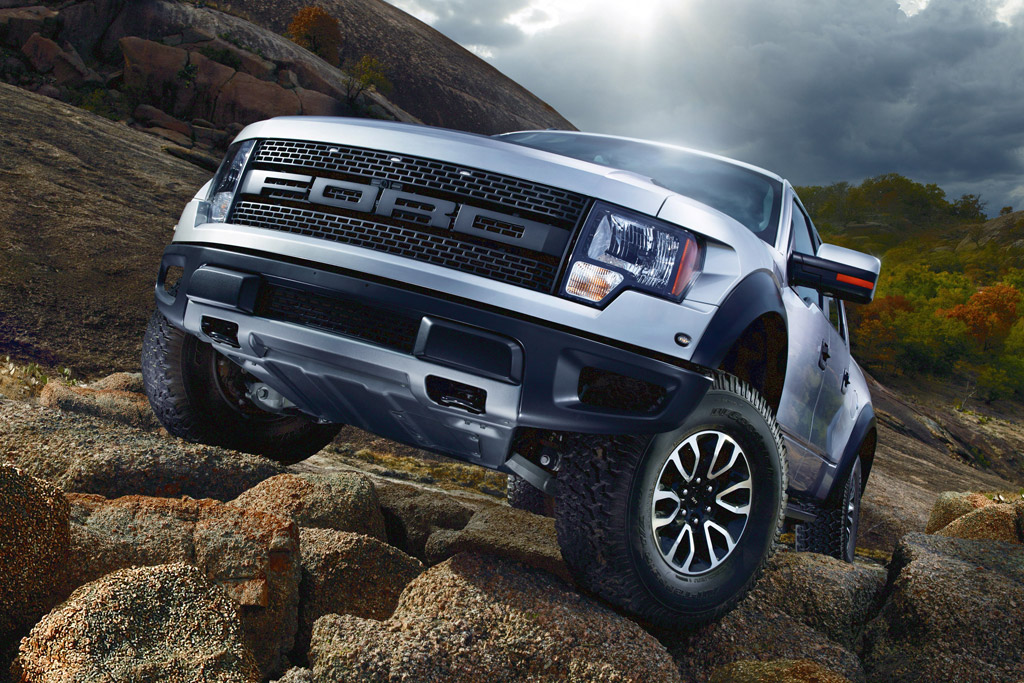 Today at High Gear Media, the North American Car and Truck Of The Year Finalists are announced and we put together a holiday gift guide for the hybrid driver in your life. The Ford F-150 has been recalled, and the Chevy Volt turns one year old--so what's next? All this and more in today's car news, right here on The Car Connection.

Ford is recalling 2011 F-150 and other F-Series models due to a transmission flaw.

Ford says the C-Max Energi will get better MPGe than both the Chevy Volt and Toyota Prius Plug-In.

The North American Car and Truck Of The Year finalists have been announced.

BMW has released another teaser video for the mystery X6 M.

Nissan will show a Pathfinder concept and electric van concept at the Detroit Auto Show.

The Chevrolet Volt has finally turned one, and we take a look back at the last year and at what 2012 may hold.

One Nissan Leaf has received an unofficial jet-powered range extender.