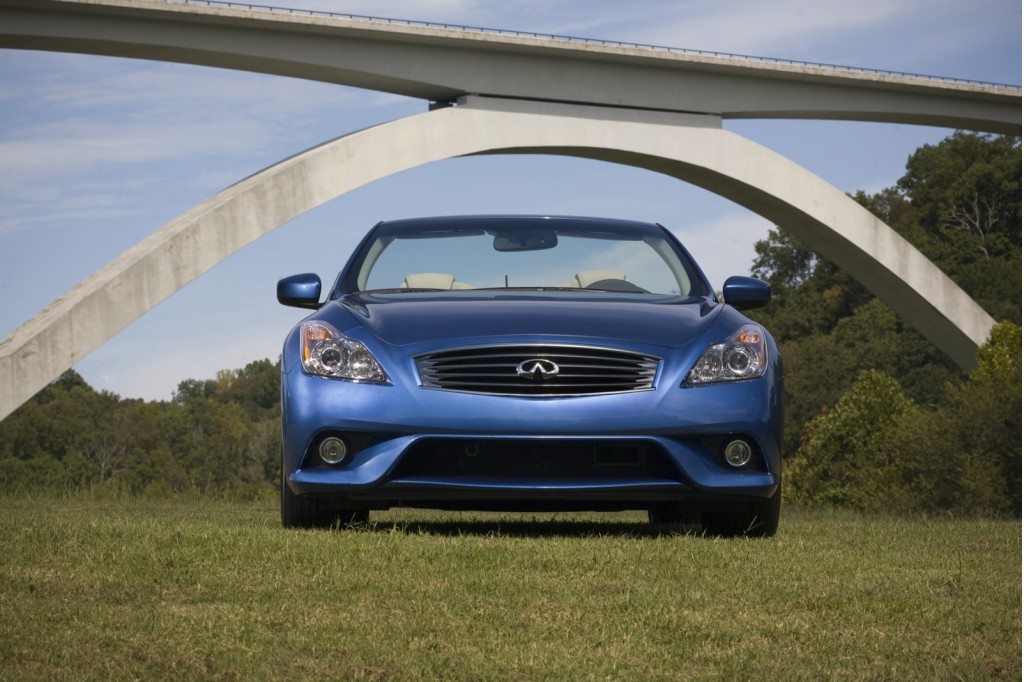 Today at High Gear Media, we review the 2012 Infiniti G37 Convertible and Scion reveals the production FR-S. The Chevrolet Volt leaves its owners satisfied and Volkswagen shows the new Passat Alltrack. All this and more in today's car news, right here on The Car Connection.

We review the 2012 Infiniti G37 Convertible and love its handling, but it has a tight back seat.

Sales of the Nissan Leaf fall in November while the Chevrolet Volt gains traction.

The drivers of the Turkey Day Trot Corvettes may be facing charges.

TRW is working on next-generation airbags to increase the safety of front passengers.

The Chevrolet Volt has bested the Dodge Challenger and Porsche 911 in owner satisfaction.

We take live photos of the 2013 Subaru BRZ at the Tokyo Motor Show for your pleasure.