Connect with our dealer and finance partners through our site and ask for details regarding their at-home car buying services.
OK
HomeNewsNSX replacement 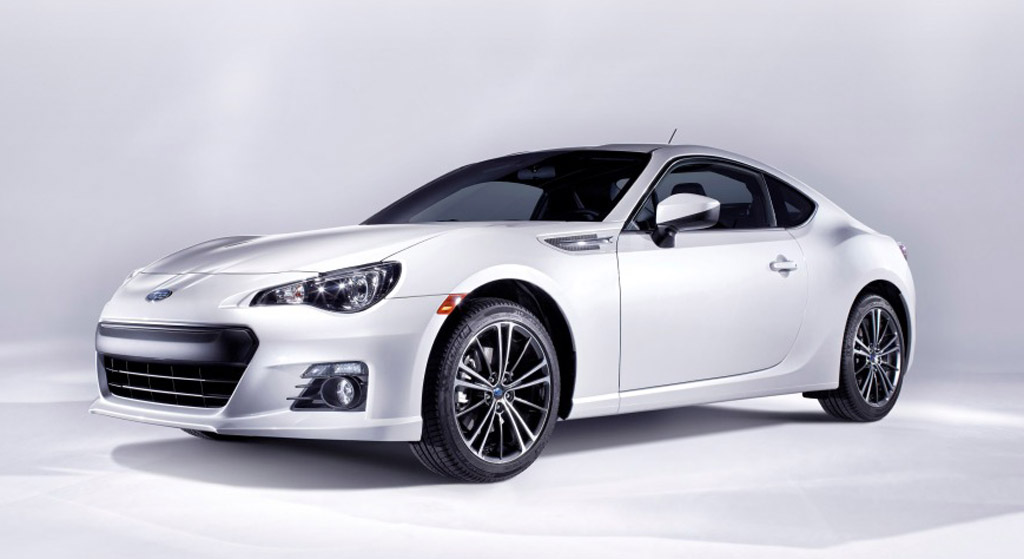 Today at High Gear Media, Subaru reveals the 2013 BRZ and we test Nissan's next-generation CVT transmission. Acura might bring a new NSX Concept to the Detroit Auto Show and we review the 2012 Volkswagen Jetta Sportwagen. All this and more in today's car news, right here on The Car Connection.

We tested Nissan's next-generation CVT transmission which will land in the upcoming 2013 Altima.

Subaru finally revealed the 2013 BRZ at the Tokyo Motor Show.

General Motors is offering loaner cars to Volt owners while the crash fires are being investigated.

November auto sales are on pace to hit a new record high, is the economy on the rebound?

Nissan says the Leaf is as good, if not better, than a gasoline powered car.

We review the 2012 Volkswagen Jetta Sportwagen and love the quality interior.

Is Acura bringing a NSX Concept to the Detroit Auto Show?

What should the 2013 Dodge Compact be named? 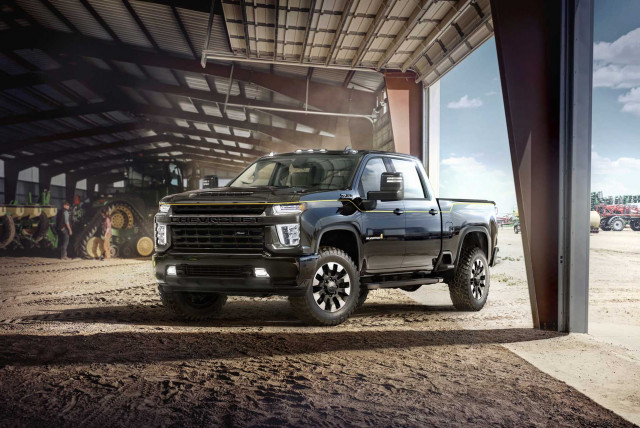