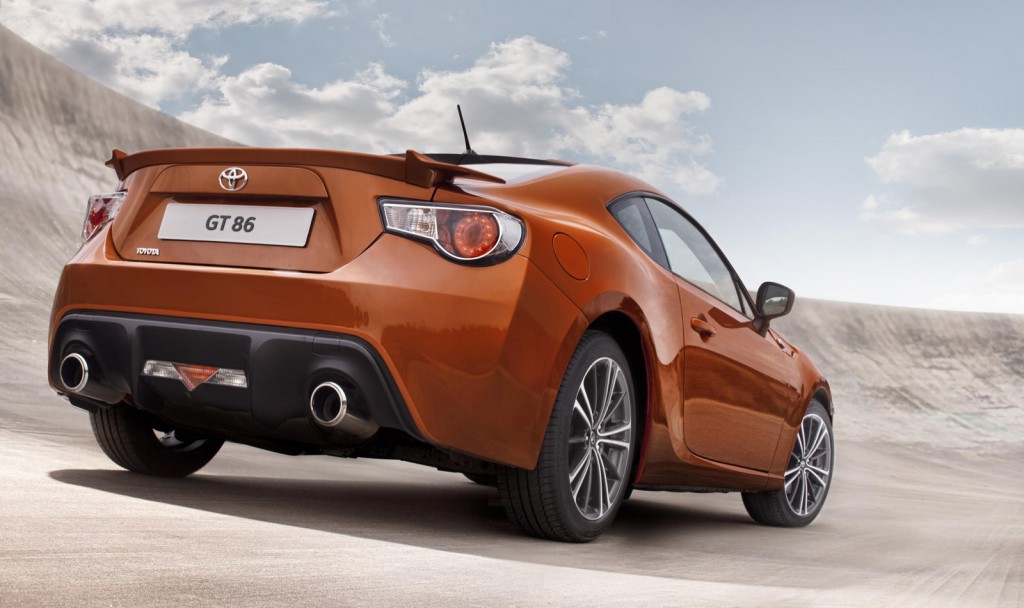 Today at High Gear Media, Best Car To Buy 2012 winners are announced and we review the 2012 Nissan Leaf. Toyota finally shows off the production GT 86 and Maybach is getting the axe. All this and more in today's car news, right here on The Car Connection.

GM is working on bringing a 2014 Chevy Cruze Plug-In Hybrid to the marketplace.

These family sedans have the best navigation systems.

Mercedes-Benz is adding more vision and sound with less weight to to the new 2013 SL.

We review the 2012 Nissan Leaf and determine if you are comfortable with 70-100 miles of range, it is simply the greenest vehicle you can buy.

The Maybach brand is getting killed in 2013.

Green Car Reports has declared the 2012 Toyota Prius to be its 2012 Best Car To Buy.

J.D. Power says you aren't the only one who hates your navigation system.