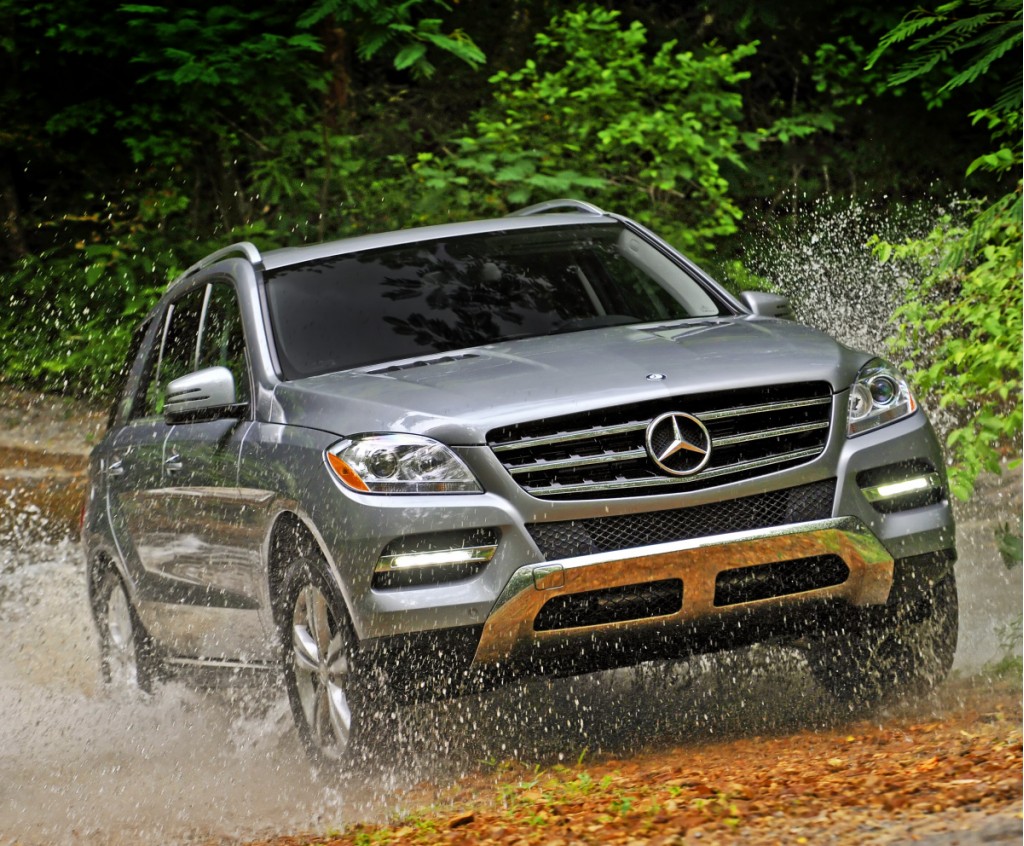 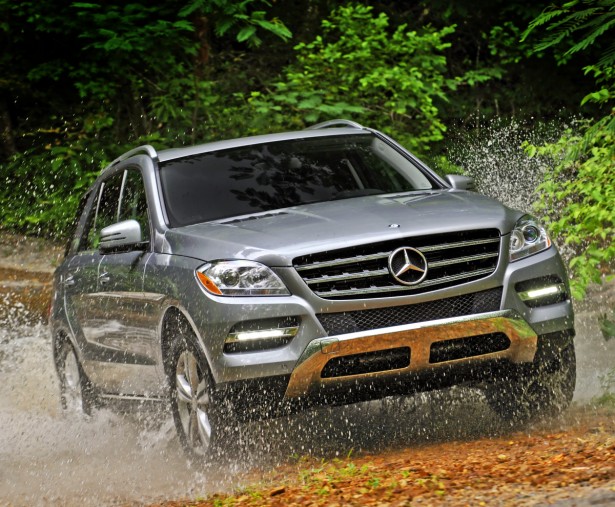 We're rolling through the nominees for TheCarConnection's Best Car To Buy 2012 award, and nearing the end of the list, we're still finding new themes among the group of 25 new cars, crossovers and SUVs that made the field this year.

The mass market's well represented on this year's list, and gas mileage is a particularly big story for the 2012 model year. In this group, however, there are two vehicles that can roll without using a drop of gasoline--one without any liquid fuel at all.

We're presenting our nominees to you in alphabetical order, for your consideration. We've already considered them, and we're almost ready to name the best of the best. Stay tuned as we bring you more of the finalists--and visit us Monday morning, November 28, as we name TCC's Best Car To Buy 2012.

The latest M-Class doesn't have the epic undertones the first-generation SUV had when it bowed in 1998--and it doesn't mark the kind of major improvements, in quality and aesthetics, that the second-gen ML did in 2006. Still, the third edition of the mid-size, five-passenger, made-in-America Mercedes SUV has some great features. One of our favorites: the available clean-diesel edition, which unfortunately doesn't make our price cut of $50,000 or less. In fact, the basic ML350 barely makes the cut at all, at just under $50,000 with zero options. You'll be hard-pressed to find that vehicle at any U.S. showroom, but the very handsome, very useful M-Class makes the list nonetheless. 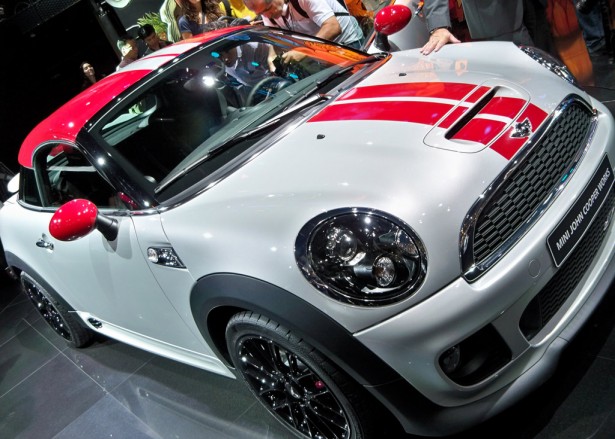 The new MINI Cooper Coupe proves you can cut the same cloth into many different patterns. With much of the running gear that makes the Cooper hatchbacks and convertibles a joy to drive, the Coupe loses a pair of seats and adds an interesting new rear end. Some think it looks like a racing helmet, while others think it looks like a good reason to wait for the upcoming Roadster. It's a fantastic performer, especially in turbo S trim, and the Cooper Coupe lacks for nothing in the customization department--just like all other MINIs. 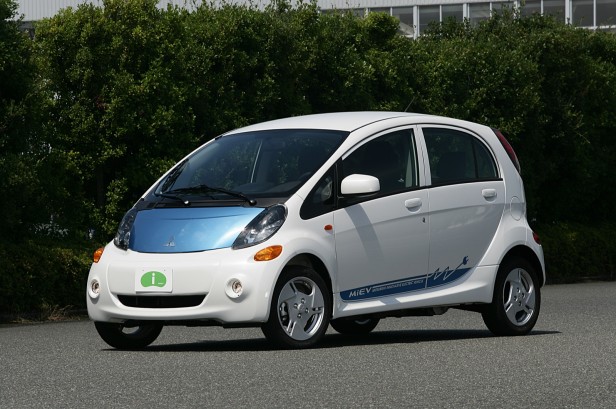 It's been said that Nissan is betting the company on its all-electric Leaf. Mitsubishi isn't far off with the charming i, an electric hatchback that arrives just as Mitsubishi is pruning all its best sellers from its U.S. lineup and preparing to close its Illinois assembly plant. The i doesn't quite live up to the Leaf's passenger space and battery range claims, but it's also significantly less expensive than the Nissan. 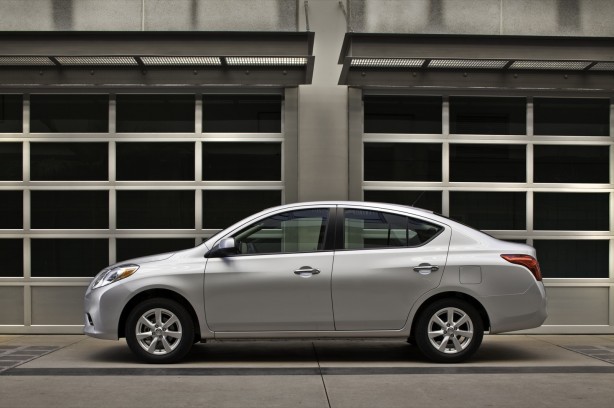 Five-doors Versas aren't new for 2012, but the four-door Versa sedan is. It's a prettier look than before, but the Versa now finds itself surrounded by a half-dozen well-done subcompacts, from the Fiesta to the Fit, from the Accent and Rio to the Sonic. Passenger space is decent and the price remains fairly low, but performance and interior quality don't set any new benchmarks. 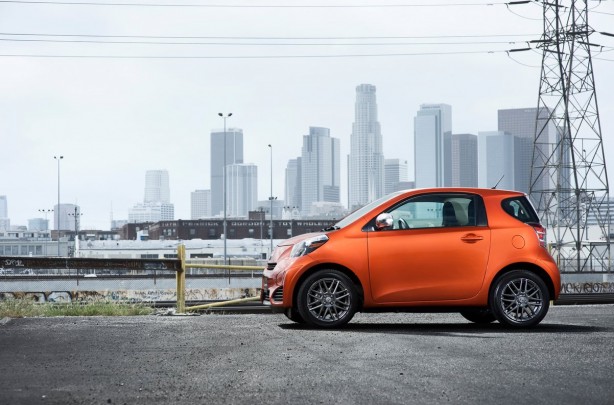 It's not the only oddball in this year's Best Car To Buy field, but the Scion iQ is certainly one of the most, um, specific vehicles we've driven in the past year. It's essentially the Smart ForTwo done right: the iQ even carries more than two passengers according to its spec sheet, though the reality of that claim is open to interpretation. Performance is much better than the ForTwo, with much more stable handling, and the interior's a fun place to work. Work you will--to extract every ounce of power out of its teensy engine, but also to answer the two questions that will follow you everywhere: what is it, and why?