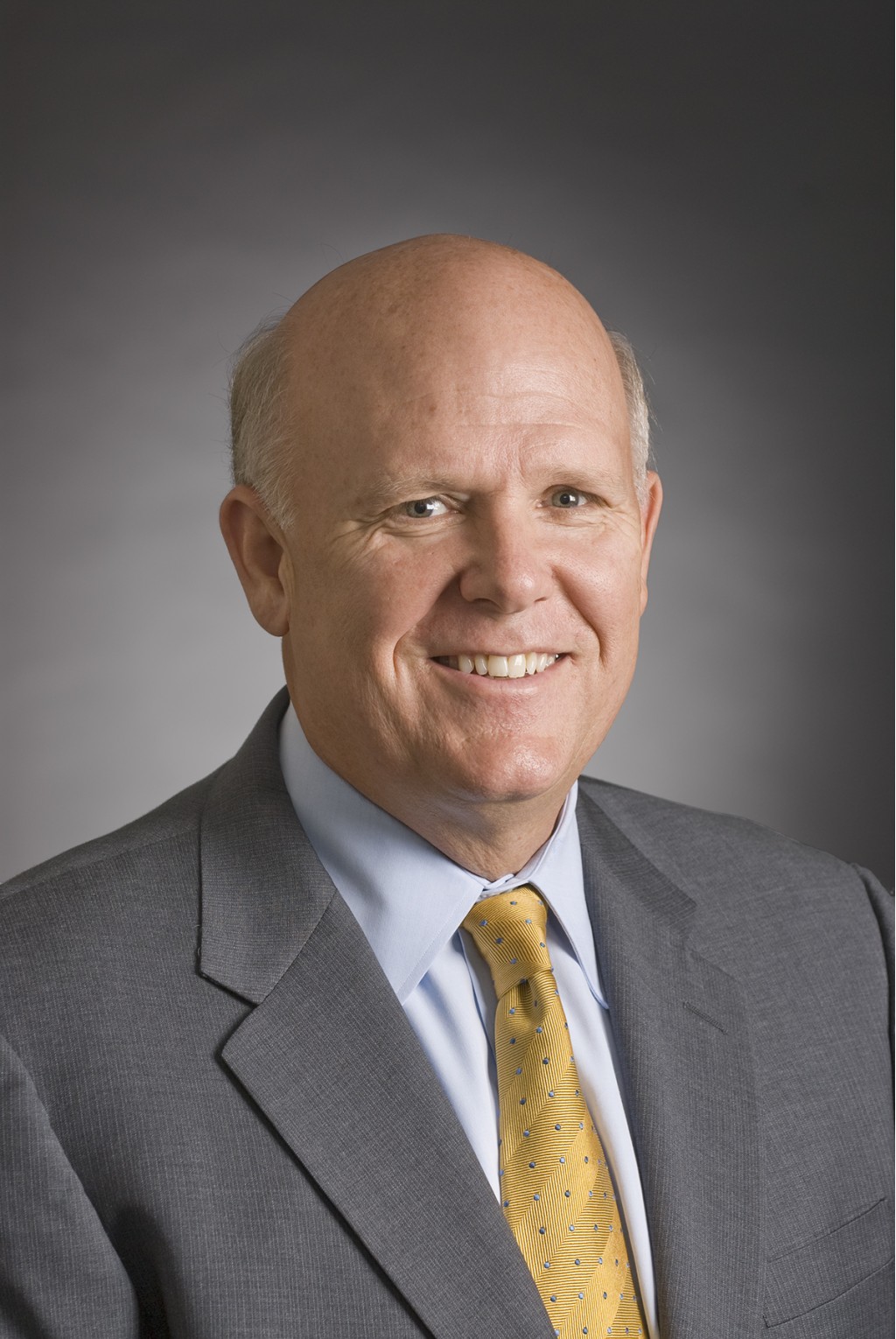 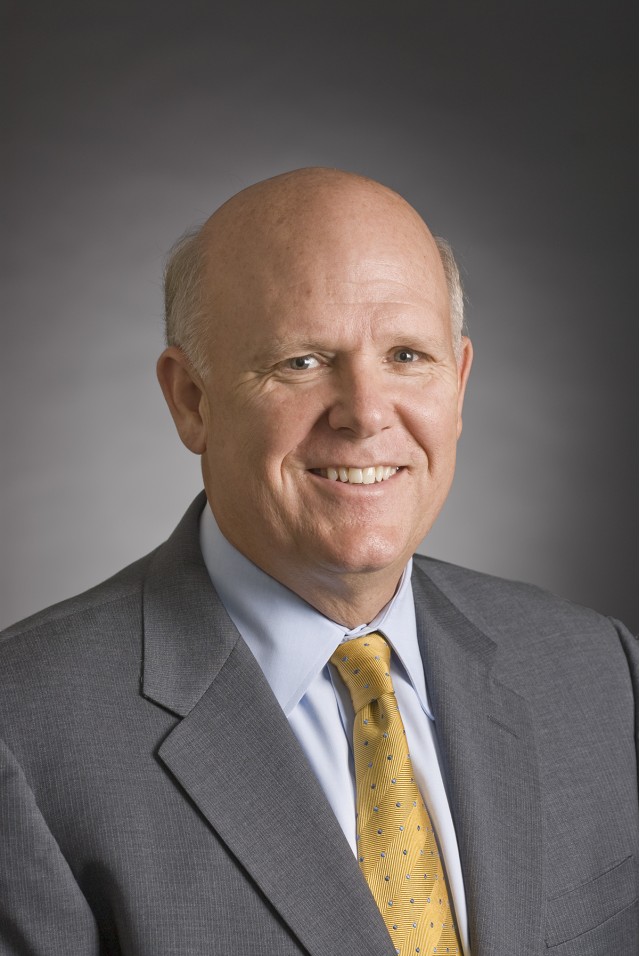 On Wednesday, the Department of Transportation and the Environmental Protection Agency announced new fuel-economy rules for vehicles manufactured during the 2017 - 2025 model years. While those regulations will invariably lead to higher car prices for consumers -- around $950 at a minimum -- the Detroit News reports that General Motors chairman and CEO Dan Akerson is very happy to see them, and he thinks other U.S. automakers should be celebrating, too.

The new fuel guidelines build upon already-established guidelines concerning model-year 2012 - 2016 vehicles, setting gradually higher thresholds for fuel economy and lower ones for CO2 emissions. By 2025, fleet-wide averages are expected to hit 54.5 mpg and 163 grams/mile of CO2. (For a minimally handy fact sheet, check out this PDF from the EPA -- and keep in mind, as the fact sheet says, that "Real-world CO2 is typically 25 percent higher and real-world fuel economy is typically 20 percent lower than the CO2 and CAFE values....")

The National Highway Traffic Safety Administration estimates that by 2025, the new regulations will cut U.S. oil consumption by about 2.2 million barrels each day, or "enough to offset almost a quarter of the current level of our foreign oil imports". Combined with previous guidlines, the NHTSA says that the 2017 - 2025 rules will save Americans "$1.7 trillion at the pump, more than $8,000 per vehicle by 2025".

Akerson told the Detroit News that the new regulations level the playing field -- in part, because they treat light trucks and SUVs differently from cars. While cars will need to meet annual 5% fuel improvements between 2017 and 2025, trucks and SUV will have a lower yearly target of 3.5%. By 2025, compact cars will need to meet an NHTSA target of  61.1 mpg, while the bullseye for large pickups will be much further down the ladder, at 33 mpg. (See page five of the EPA fact sheet for details.)

Akerson argues that this is great news for GM, Ford, and Chrysler, which produce a big number of trucks and SUVs. If the feds had set an across-the-board standard, Detroit would have had a much harder time competing with the likes of Toyota, Hyundai, and other foreign automakers, whose product lines skew more heavily toward cars.

Not surprisingly, some of those foreign companies are very unhappy with the new regulations. In fact, Volkswagen and Mercedes-Benz's parent company, Daimler, have publicly complained about them. A Daimler rep says that the new federal program "clearly favors large SUVs and pickup trucks", which don't figure heavily into the Daimler portfolio. Expect more fallout from car-heavy automakers in the future.

Volkswagen's major complaint seems to be that the new program doesn't do enough to encourage clean diesel -- a technology that VW has invested a great deal of time and energy to develop. (In fact, the company is showing no fewer than four clean diesel models at the 2011 LA Auto Show.) VW will make its case during the 60 public-comment period on the new regulations.

The one thing no one has mentioned in all this -- least of all Akerson -- is the possibility of a new gas tax, which might encourage the public to buy these increasingly efficient rides. He's advocated for one before. Will he do so now?