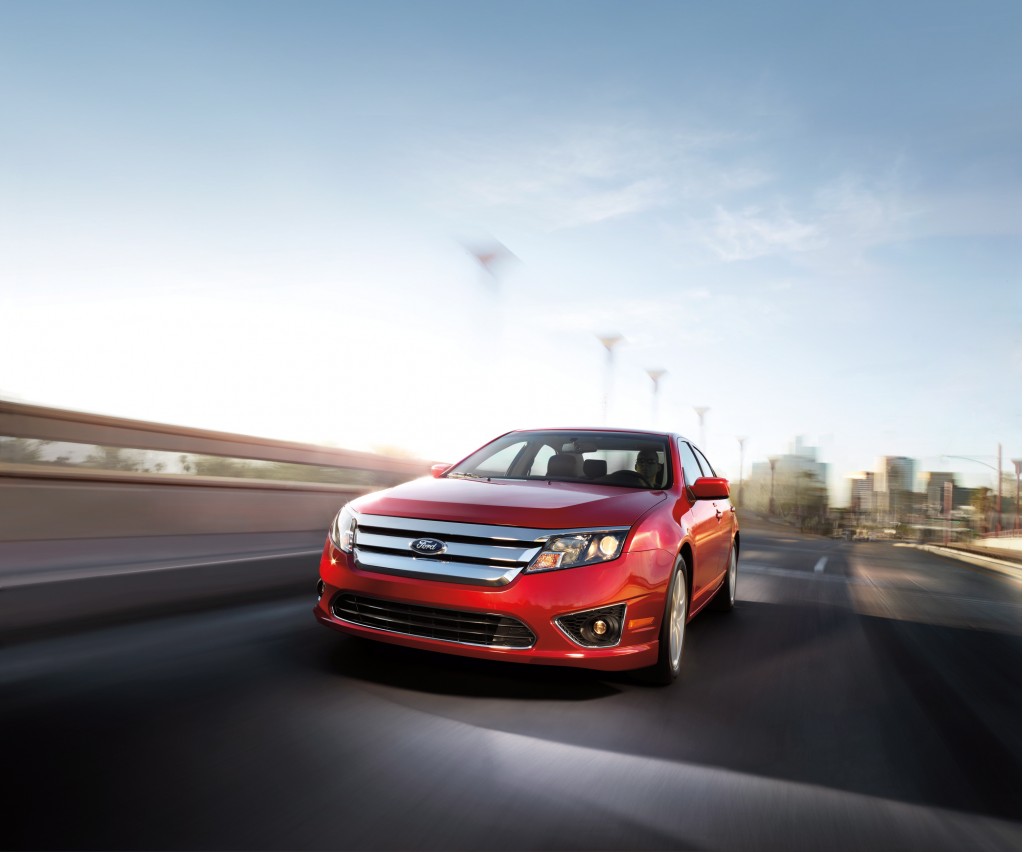 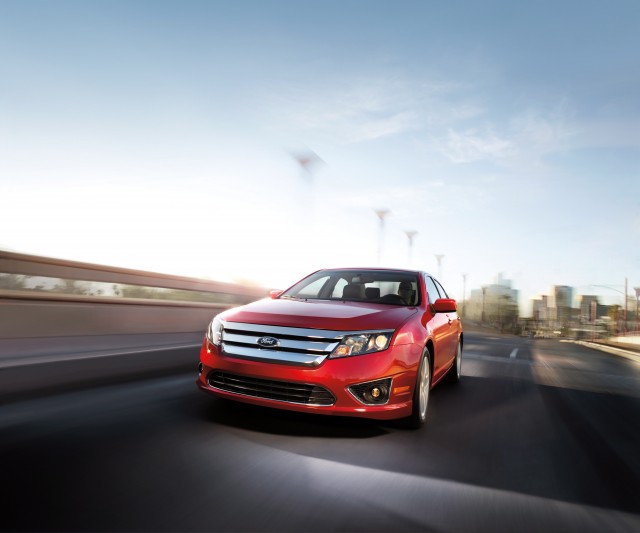 We have good news and bad news for hybrid owners.

First, the good news: a new study from the Highway Loss Data Institute indicates that you're less likely to be injured in a crash. Why? It's mostly a question of weight.

Hybrids are about 10% heavier than their conventional counterparts, thanks largely to their chunky battery packs. Combined with features like Electronic Stability Control (ESC), that weight can mitigate damage during a collision -- for example, by preventing a vehicle from rolling over.

In terms of physics, hybrids' added weight also translates into greater momentum, meaning that if the speeds of two vehicles involved in a collision are roughly equal, the hybrid will continue pushing forward, while the lighter vehicle will be shoved off course. That can translate into slightly less damage to hybrid passengers, since they remain truer to their established trajectory.

Note, however, that vehicle weight alone isn't a useful predictor of safety. As proof, check the grim crash stats for pickups in this PDF from the Insurance Institute for Highway Safety. The findings show that the protection pickups gain from their added weight is negated by their general lack of ESC.

In its study, the HLDI looked at over 25 vehicles offered in both hybrid and conventional configurations. (That means that popular hybrids like the Toyota Prius and Honda Insight were left out, since they don't have combustion-engined twins.) Between 2002 and 2010, the study found that drivers and passengers in hybrids were roughly 25% less likely to be injured in an accident.

There is one caveat, though: the HLDI said that "how, when, and by whom hybrids are driven...may contribute" to the lower rate of injury among owners. Although the Institute doesn't explain exactly what that means, the agency may be referring to the stereotype of hybrid owners as cautious, careful drivers. Whatever the case, the HLDI worked to minimize such effects on the study's findings.

Now, the bad news: the HLDI study also indicates that hybrid vehicles pose a significantly greater threat to pedestrians. If you're a regular reader here, this shouldn't be a surprise: artificial noise generation for hybrids and electric cars has been a topic of much discussion, since those vehicles are far quieter than regular cars. As a result, pedestrians often don't hear them approaching. The study found that hybrid owners are up to 20% more likely to be involved in an accident with a pedestrian than owners of conventional vehicles.

The moral of the HLDI's study seems to be that like SUVs, hybrids come with added benefits -- for their occupants, at least. That's something for safety-minded shoppers to consider during their next trip to the showroom.