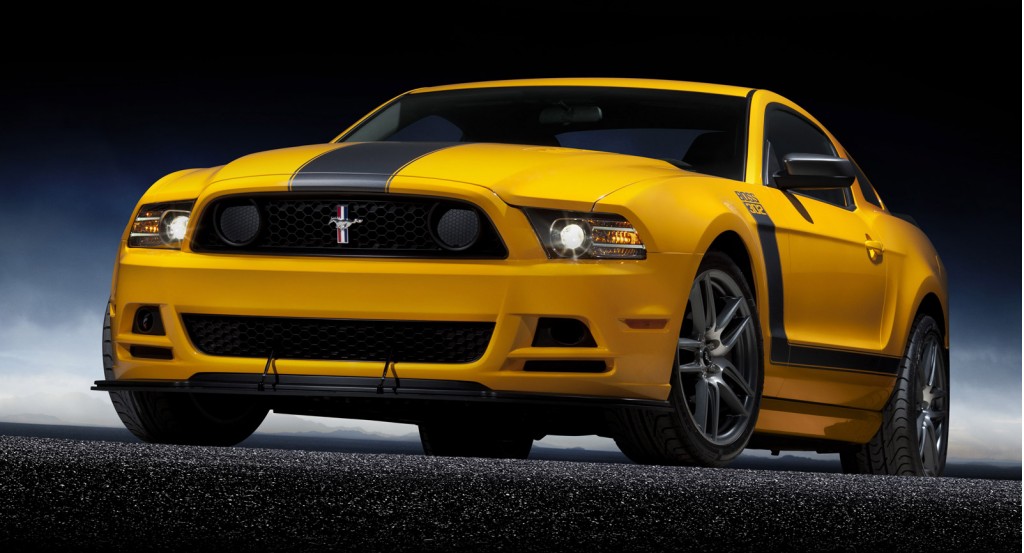 Today at High Gear Media we provide updated reviews for the 2012 Honda Fit, the 2012 Jeep Compass, and the 2012 Nissan Murano Cross Cabriolet. Plus, the news starts to flow in from the Los Angeles Auto Show even before the press days start tomorrow. Among the early news: Toyota pulls the wraps off its higher-mpg 2012 Prius C, we get a first look of the 2013 Hyundai Genesis Coupe, and Ford reveals its 2013 Mustang lineup, including new Boss 302 and Shelby GT500 models.

All this and more in today's car news, right here on The Car Connection.

The 2013 Ford Mustang gets a more aggressive look, more V-8 power, and an available track timer.

And according to the feds, the 2012 Chevy Camaro is one of the safest vehicles. Tell your insurance agent.

Curious about where Hyundai's Genesis Coupe is headed? See the first official images of the 2013 model.

Toyota adds a compact car to its Prius family--and even better mileage--with the 2012 Prius C.

The 2012 Honda Fit remains one a small-hatchback favorite, and its Magic Seat setup is a big part of it.

Would a grilled cheese and an ice cream improve your impression of Nissan's NV commercial van?

A mini-Grand Cherokee look has given the 2012 Jeep Compass more charm, but the rest leaves us wanting.

Hyundai will be looking for a big win from Super Bowl XLVI.

Want a Pirates of the Caribbean reference in a car review? You'll want to click our updated review of the 2012 Nissan Murano CrossCabriolet.

And over the next couple of days, don't forget to catch all the latest from the Los Angeles Auto Show.