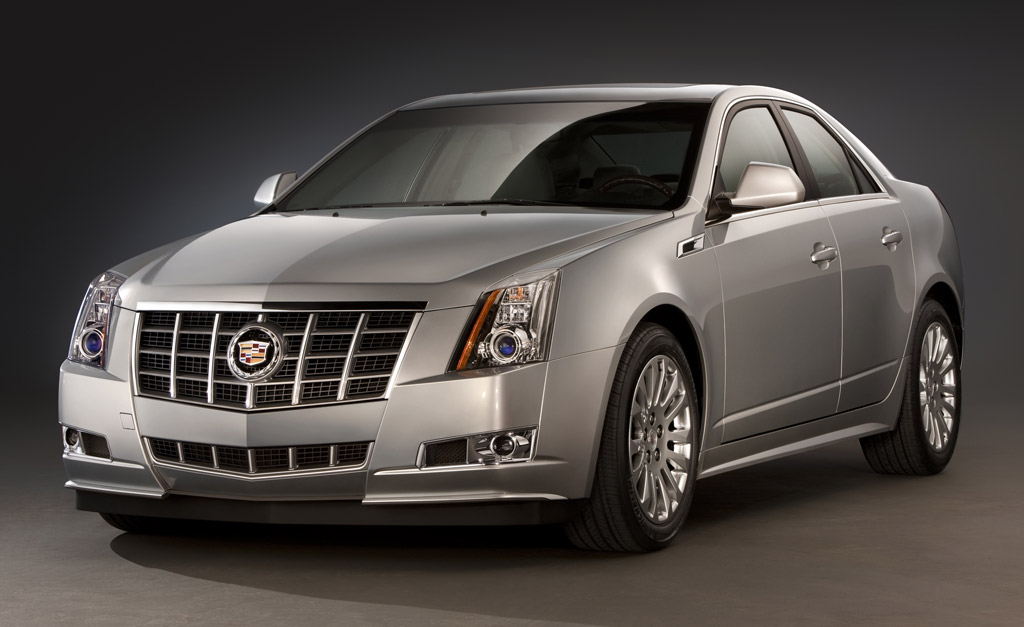 General Motors has issued a important recall for the 2012 Cadillac CTS. At issue: a flaw that could render the vehicle's brakes useless and dramatically increase the risk of a crash.

The problem centers around a single nut on the CTS's power vacuum brake boost pushrod. According to a memo from the National Highway Traffic Safety Administration, the nut that keeps that pushrod attached to the brake pedal may not have been properly tightened during the vehicle's assembly.

If that's the case, the nut could loosen over time, allowing the pushrod to become separated from the brake pedal. And if that happens, a driver would likely lose all ability to brake, seriously upping the chance of a collision. Perhaps most disconcerting of all is the fact that this potential problem comes with few if any warning signs, meaning that drivers would have no indication that anything was wrong until it was too late.

The problem affects 2012 CTS models manufactured over the course of just five days: October 21 - October 26, 2011. In all, 674 units are included in the recall, many of which are likely still on dealers' lots.

The recall for the 2012 CTS has already started, and GM began sending out notifications on November 1. If you own one of the affected vehicles, a Cadillac dealer will inspect your car and tighten the nut to the proper specifications.