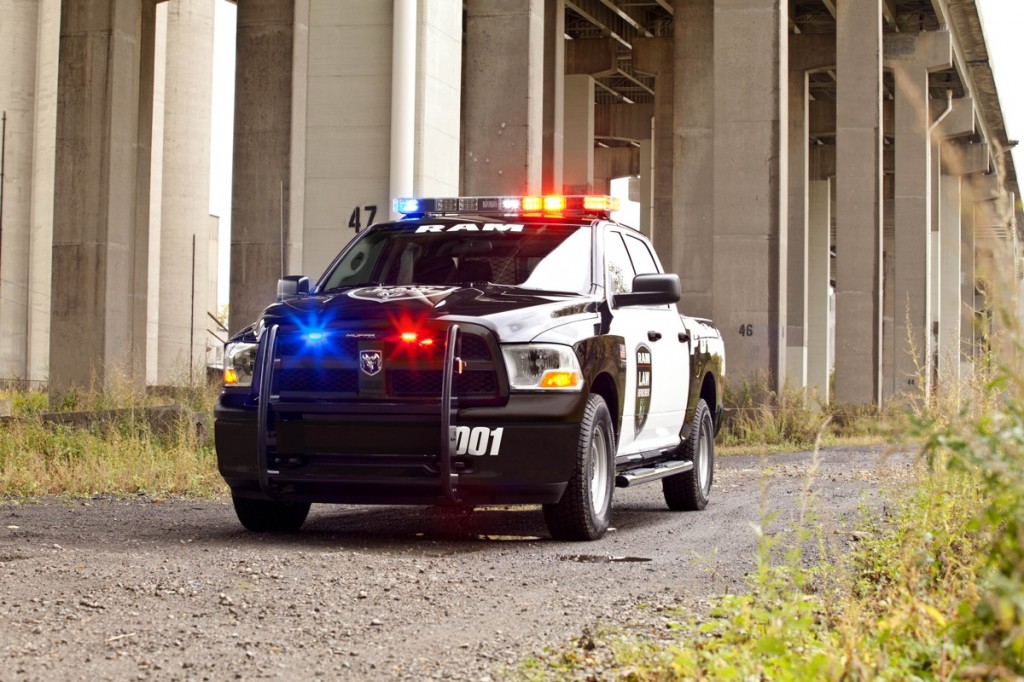 We review the 2012 Toyota FJ Cruiser and love its off-road abilities, but it's hindered by its poor visibility.

The refreshed 2013 Hyundai Genesis Coupe gets previewed thanks to official teaser images.

More cities are turning off their red-light cameras, but is it going to be a trend?

We put together this live mega-gallery of the 2013 Nissan GT-R for your viewing pleasure.

Ferrari is planning on using aluminum in the future, not carbon fiber.

Toyota and Lexus are recalling vehicles from 2004 through 2006 due to a faulty crankshaft pulley.

Ram is going to offer a special-service police pickup truck.

BMW has launched its 'Mission To Drive' year-end sales event.

More details regarding the 2014 Chevrolet C7 Corvette begin to leak out.