As Car Sales Increase, Bargains Will Likely Be Harder To Find 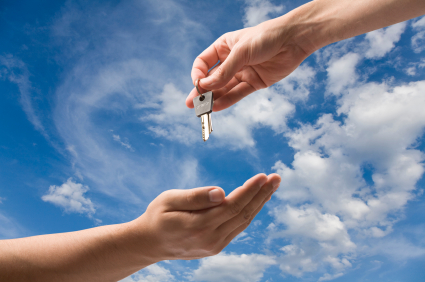 Thanks in part to record incentives, car sales in the United States are up, but that brings with it both good news and bad news. First the good news: consumers don’t spend money on things like automobiles unless they have confidence in the economy, which could mean that the worst of the recession is behind us.

Now the bad news: more car sales mean less incentives and discounts from manufacturers, especially since the excess inventory that’s plagued the industry in recent years has been all but eliminated.

Japanese manufacturers are still recovering from the March disasters in Japan, so inventory levels at most Japanese brands are just beginning to normalize. Flooding in Thailand has disrupted production of certain Japanese car brands (most notably Honda), but we’re still a month or so away from seeing this in dealer showrooms.

With foreign cars in short supply and domestic quality on the rise, consumers embraced U.S. automakers this year, lowering inventory levels at GM, Ford and Chrysler dealerships. Smartmoney tells us that Ford has reduced available incentives by 13 percent in October, and it’s cutting rebates even further in November.

Thanks to record low interest rates, buyers with exceptional credit can still find good deals on auto financing, and some manufacturers (like Audi, for example) are actively promoting low interest financing.

If you’re in the market for a new car, it may pay to put off a buying decision until December. Inventory levels aren’t likely to improve, but manufacturers may be more inclined to deal in order to make year-end targets.

First drive: 2022 Lexus ES 350 settles into middle life-cycle age
Commenting is closed for this article
Contribute
Send us a tip Comment Contact the editor
Follow Us