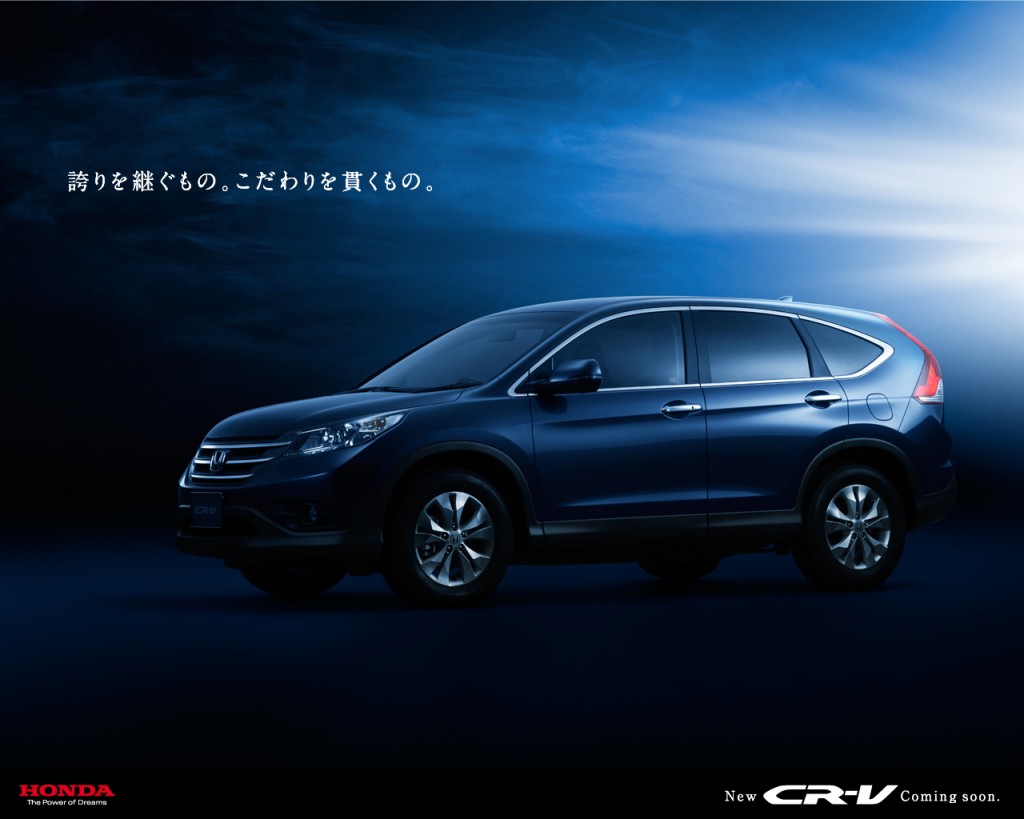 Today at High Gear Media, we review the 2012 Ford F-150 and drive the 2012 Chevy Sonic. The 2012 Honda CR-V gets revealed on the Internet while Subaru releases images of the BRZ STI Concept. All this and more in today's car news, right here on The Car Connection.

The 2012 Honda CR-V has been revealed on the Internet before its official debut at the 2011 Los Angeles Auto Show.

Unfortunately the 2012 Honda CR-V may be delayed due to the flooding in Thailand.

Subaru releases images of the BRZ STI Concept which will be shown at the 2011 LA Auto Show.

After driving the 2012 Chevrolet Sonic 1.8-liter hatchback, we think you should get the 1.4-liter turbo.

The 2013 Hyundai Veloster Turbo has finally been confirmed for production.

Robocalls are coming to an OnStar vehicle near you.

Did you know your local auto dealers hate high-mileage cars?

Elon Musk says the Model S is sold out and Tesla will be profitable in 2013.

We review the 2012 Ford F-150 and love the new powertrains, but the ride is somewhat jiggly.