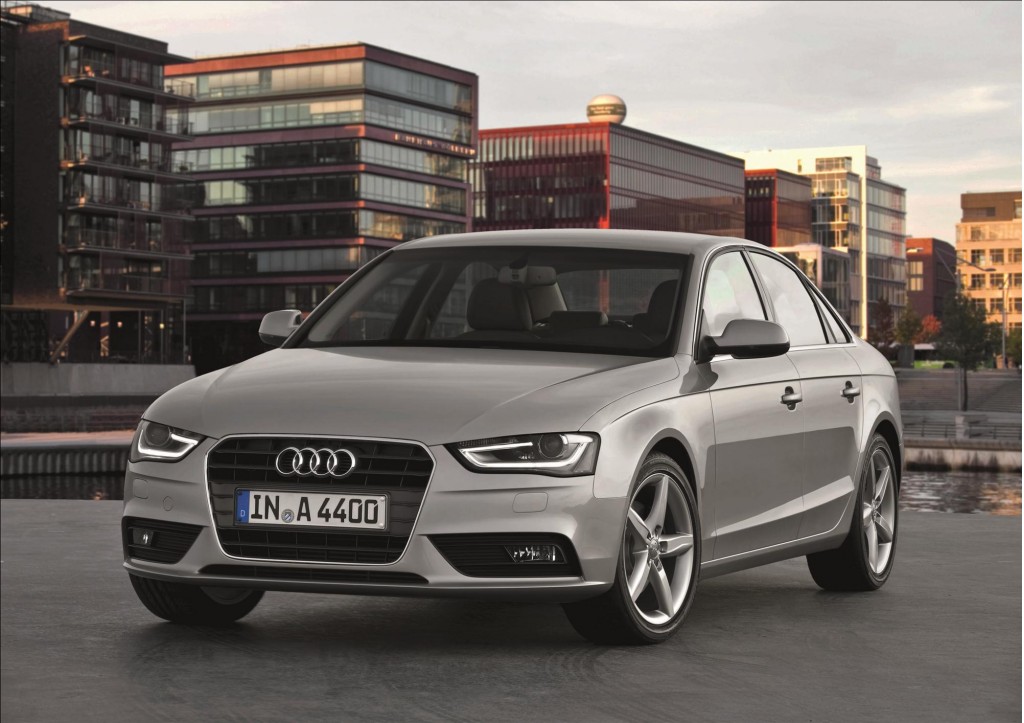 Today at High Gear Media, the production Toyota FT-86 leaks out while Audi releases details surround the refreshed 2013 A4 lineup. Toyota sees production delays due to flooding in Thailand, and Suzuki is bailing on some major auto shows. All this and more in today's car news, right here on The Car Connectoin

Ford's MyKey technology is going to be able to block inbound calls and texts.

The first images of the production Toyota FT-86 have leaked onto the Internet.

Tesla says it is working on a 2015 Roadster and a BMW 3-Series beater.

Toyota is suspending U.S. production this weekend due to the floods in Thailand.

Those floods has delayed the 2012 Toyota Prius.

Suzuki is sitting out both the Los Angeles Auto Show and the Detroit Auto Show.

There will be a 1,000-horsepower Cadillac CTS-V Coupe at SEMA thanks to Harold Martin.